How to choose the high quality LED chips 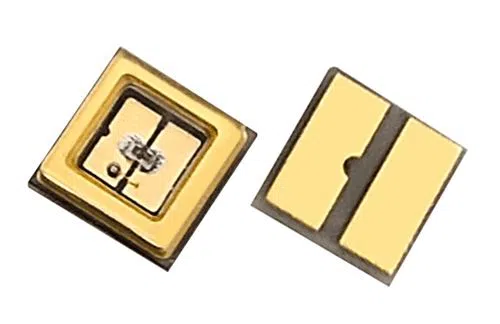 Driven by the COVID-19 epidemic, UVC LED disinfection products have attracted widespread attention, and UVC LED, a product that is still in the rapid development stage, has been pushed to the forefront.

Because UVC LED technology has yet to be perfected, there are no mature industry standards or national standards. And there is no recognized test standard for UVC LED chip radiant flux and radiant intensity measurement, so naturally, there is no UVC LED testing equipment that meets the standard.

1. What parameters will affect the quality of UVC LED chip? 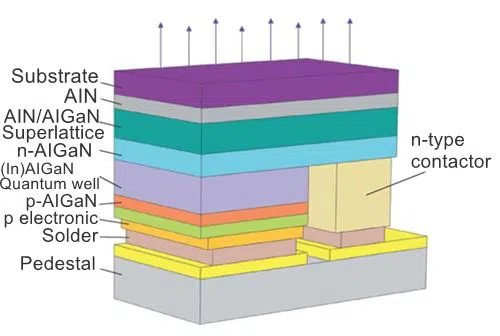 Chips with poor ohmic contact technology have very different forward voltage drops at different currents. Even if a chip with voltage bins is used, when multiple chips are used in parallel, it is easy to cause different current operating point selections, resulting in large differences in chip voltages, causing current "grabbing" effects, and affecting the reliability of the final product. Therefore, the discreteness of the I-V characteristic curve is first used as the standard for evaluating the quality of the chip. From the physical mechanism, this parameter mainly reflects the rationality and stability of the chip's ohmic contact process.

The epitaxial layer and the structure of the chip are the main factors affecting the electro-optical conversion efficiency of the LED. In addition, the growth quality of the epitaxial layer also has an important influence on the electro-optical conversion efficiency. The active layer of UVC LED is made of AlGaN material with high aluminum composition. The active layer of UVC-LED is made of AlGaN material with high aluminum composition. The defects of the active layer will increase the non-radiative recombination ratio and reduce the radiation recombination effectiveness. The direct reflection of various defect densities in the macro-photoelectric characteristics is the electro-optical conversion efficiency. Chips with high defect densities have low radiation efficiency and low radiation flux under the same current and voltage. Therefore, under the typical working current, the radiant flux and radiant efficiency are used as the second index to evaluate the quality of the UVC-LED chip.

If there are any defects in the epitaxial material or there are problems with the ohmic contact process, the heat caused by the large current will cause the electro-optical conversion efficiency of the chip to decrease, until the radiant flux saturation effect occurs. That is, the radiant flux or luminous flux of the LED no longer increases as the current increases, and even decreases as the current increases.

The I-V characteristic measurement of the chip is relatively simple. It can be measured directly with a tester, or a simple test system can be built with a constant current source and a voltmeter. For LED packaging manufacturers, you can directly use the current and voltage test system of the LED photoelectric characteristic comprehensive tester, use a pulsed power supply, measure the corresponding voltage by changing the current, and then draw the I-V characteristic curve. The system is composed of EVERFINE U-20 deep ultraviolet irradiance meter, LED light intensity distribution tester, and external drive power supply.

The LED light intensity distribution tester is equipped with a device for adjusting the angle and distance, which is convenient for measuring the radiation intensity at different angles and different distances. The test system is powered by a DC stabilized power supply. Through the output adjustment of the power supply, the current input to the LED can be precisely controlled. 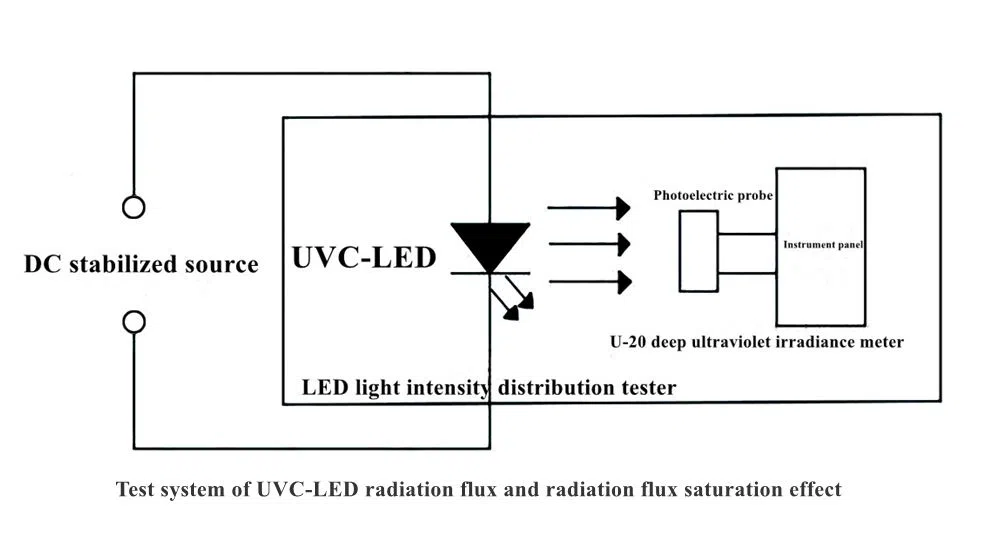 During the measurement, the UVC-LED is fixed on the LED light intensity distribution tester, and the deep ultraviolet irradiance meter probe is placed in the center of the measuring device at a vertical distance of 3 cm. In the absence of a unified test standard, since the relative intensity is measured, this distance can be selected according to the sensitivity of the illuminance meter and the radiation intensity of the UVC LED. Rotate the angle dial on the LED light intensity distribution tester to measure the radiation intensity at different angles.

For choosing high-quality LED products, may you can choose these from the world's top 10 brands. Please Click Here to learn more details. 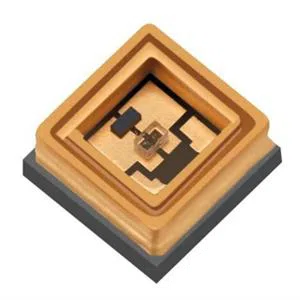 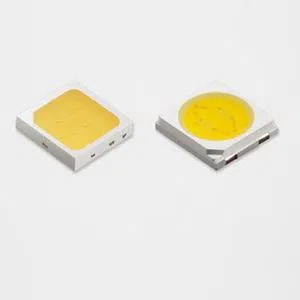 Introduction to the heat dissipation of LED lights 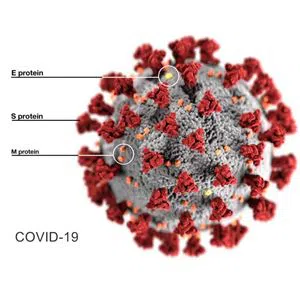 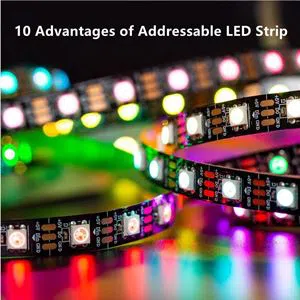 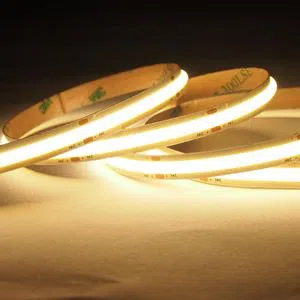 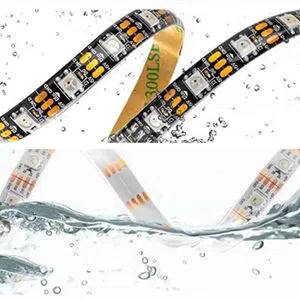 How to choose the waterproof level of LED lights?