RGB vs RGBIC: What Is The Difference?

What's the Difference Between RGB and RGBIC?

Which One Should You Purchase?

When to Use RGBIC Led Strip?

When to Use RGB LED Strip?

When to Use RGBIC Instead of RGB?

Can You Cut RGBIC Strip Lights?

RGB vs RGBIC LED light Strip- Which is better?

Are RGBIC brighter than RGB?

LED strip lights are great, but things can be a little confusing when it comes to choosing what type to buy. RGB and RGBIC strip lights are both excellent options for decorating, lighting up, and highlighting areas of your homes or businesses. Both kinds use different technologies and pretty much accomplish the same thing — but how do you know which one to buy? This article will tell you the difference between RGB and RGBIC LED strip lights. Below I have posted a comparison of RGB vs RGBIC LED Strip Lights. 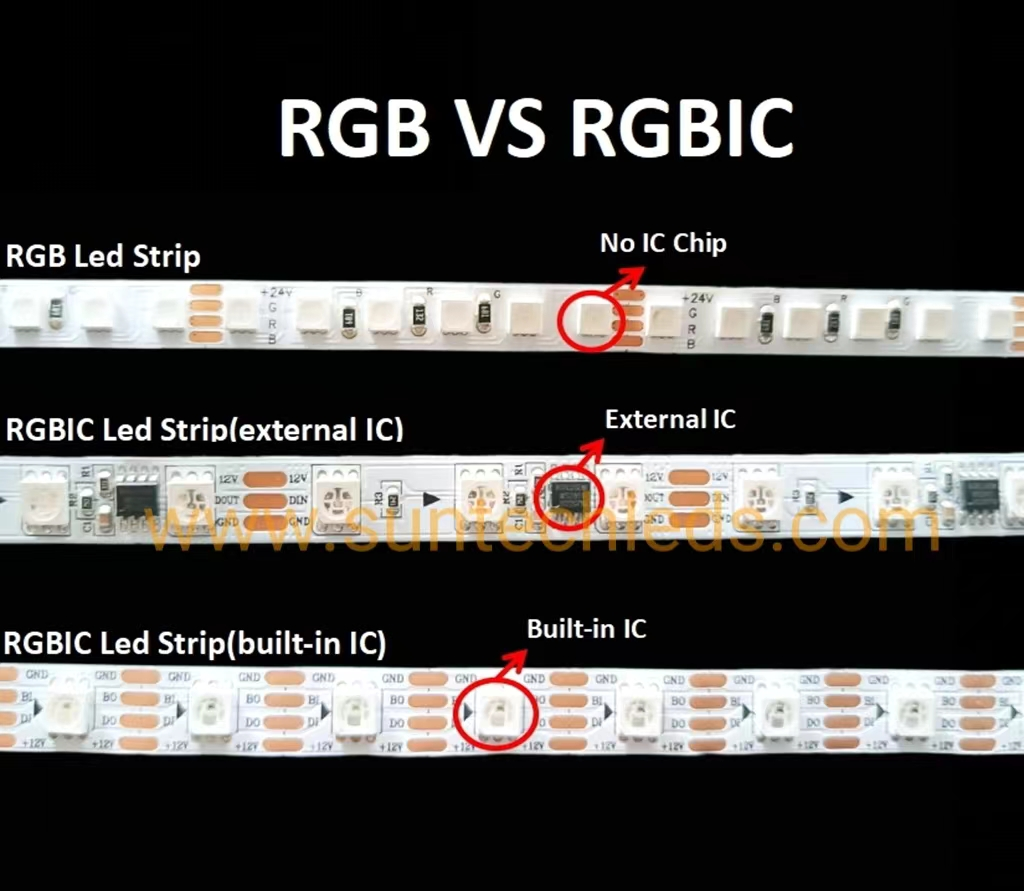 What's the Difference Between RGB and RGBIC?

Both RGB and RGBIC LED Strip Lights use the same principle of mixing red, green and blue LEDs to create any color in the visible spectrum.

This means that RGBIC strip lights are more efficient. RGBIC is where multiple colors can be displayed simultaneously on one strip. RGB LED tape light, on the other hand, can only display one color at a time. 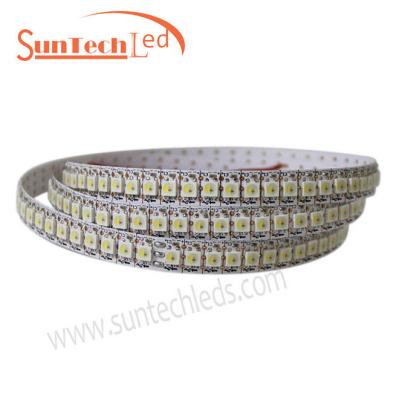 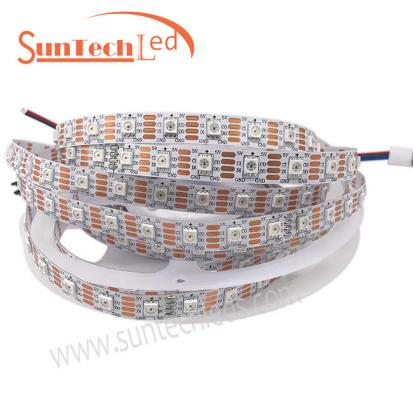 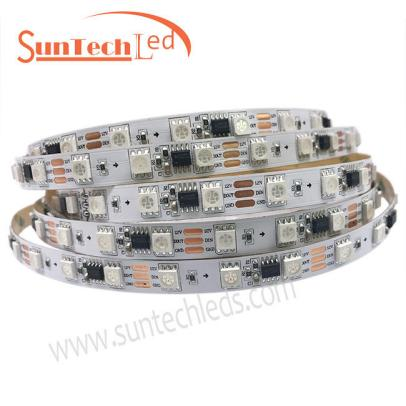 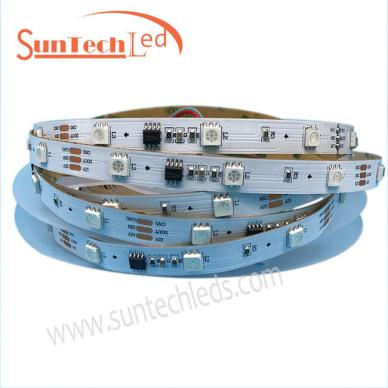 RGB Strip Light (Red Green Blue) is a three color LED strip that has red, green, and blue LEDs on it. Its output depends on the controller used. They also have the ability to produce white light. Although RGB can generate light that is close to white, there is still a certain difference in the white light it produces compared with dedicated white LEDs. 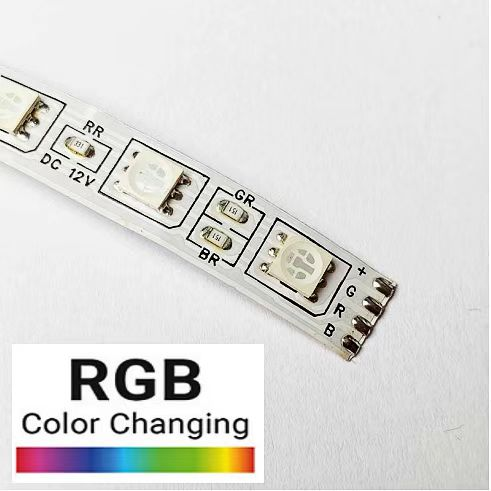 Which One Should You Purchase?

RGB led strip and RGBIC led strip have been around for a while now. Both are used in different applications and are quite popular among hobbyists, businesses, and everyday users alike.

When it comes to selecting the right type of strip for your project, there are many factors that you need to consider. The most important thing that you must understand is that rgb led strips and RGBIC strips have different uses, so if you want to maximize their potential, then you should know how they work and how they can improve your life. Then, what’s the difference?

When to Use RGBIC LED Strip?

If it is a daily situation,RGBIC led strips are not required in most situations. However, if you like bright, colourful lighting effects, then it's perfect. When you want to set the mood for a party or want to have a colourful effect in the playroom, RGBIC is your best bet for bright colours that will make you happy.

RGBIC is also a great way to light up the holidays. It can especially create a nice Christmas atmosphere. The main reason for this is that RGBIC light bars with their versatility, high efficiency and wider range of applications also make them more versatile and useful.

When to Use RGB LED Strip?

You may have a hard time deciding between RGB Led strip and RGBIC led strip. If you want to provide lighting for functional areas in your house or workplace, then you probably don't need an RGBIC strip. As a rule of thumb, RGB strips are well suited to the everyday lighting functions of our home life, for example for lighting cupboards, garage interiors etc. 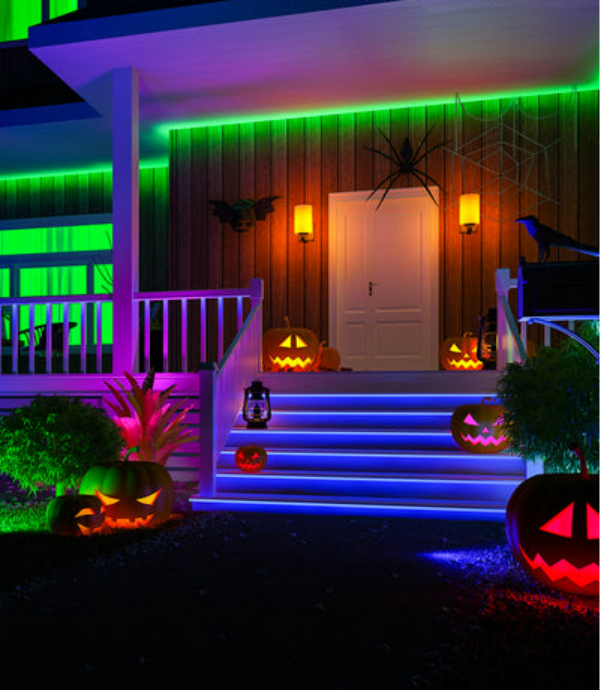 When to Use RGBIC Instead of RGB?

We are already familiar with conventional RGB LED strips and their applications. Smaller spaces are better suited to RGB, so RGB strips can complement them well. Installing RGB strips in drawers in the workplace also helps to enliven your working environment. Under kitchen cabinets, in bathrooms, garages etc. are the easiest places to use RGB or standard white warm LEDs.

Can You Cut RGBIC Strip Lights?

Now that we've established how RGBIC works, let's talk about the main reason why RGBIC is a bit different from the conventional strip lights: it is not recommended to be stripped.

The fact that RGBIC allows us to have multicolor strip lights in a simultaneous section is exactly what we need. However, on the flip side, manufacturers of RGBIC led strip do not recommend cutting it at will.

Yes, you heard it right! The fact that cutting the RGBIC strip light prevents it from running multiple colors throughout the roll is definitely a bummer. In other words, if you cut your RGB strip light into sections, it will only work in monochromatic mode (which is basically just one color).

RGB vs RGBIC LED light strip, Which is better?

The RGB LED strip is the most common and the most commonly used LED strip. You can find them on Amazon and other places for cheap. However, there are some disadvantages of using these strips. RGB led strip can only appear one color at a time , which is inferior to RGBIC led strip.

RGBIC is the better choice, it is for those who want to be able to see exotic colors and fun experience on the lights, kids and teens are more inclined to dance in front of themselves with RGBIC lights, while The monochrome effect of RGB led strip is not so good experience.

Also, they come in different colors so you can mix and match to make whatever color you want! The only downside is that they cost more than regular RGB strips but they're worth it!

Are RGBIC brighter than RGB?

The answer to this question is "yes".

RGBIC's are brighter than RGB, but the difference is not as great as you might think. In fact, depending on the angle you observe, the difference in brightness may not even be noticeable.

The reason for this is that there are two factors that affect how bright an LED light source appears to be:

1. The color (or "temperature") of the light being emitted by the LED chips (not including lens tint).

2. The angle at which you view the LED chips. Both RGB and RGBIC LED strip lights are excellent choices for decorating, lighting up, and highlighting areas of your homes or businesses. Both kinds use different technologies and pretty much accomplish the same thing.But knowing the differences will help you make a more educated decision in finding the best kind of LED strip light for your project. 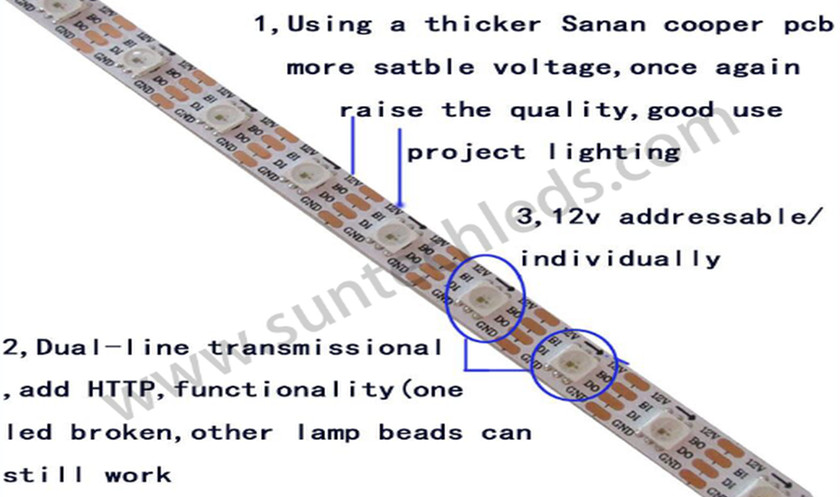 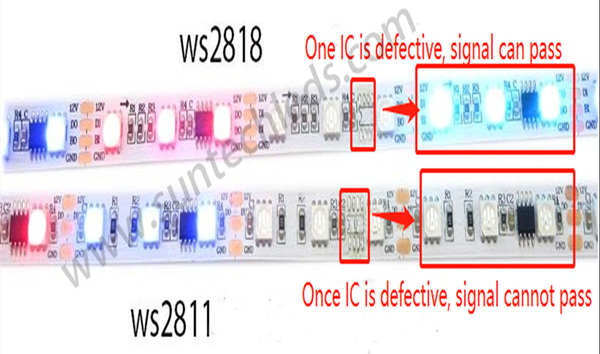 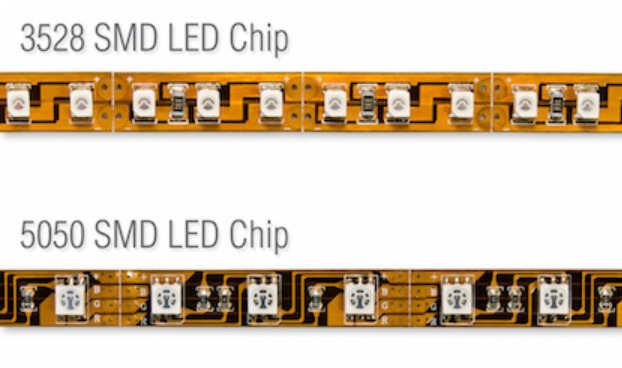 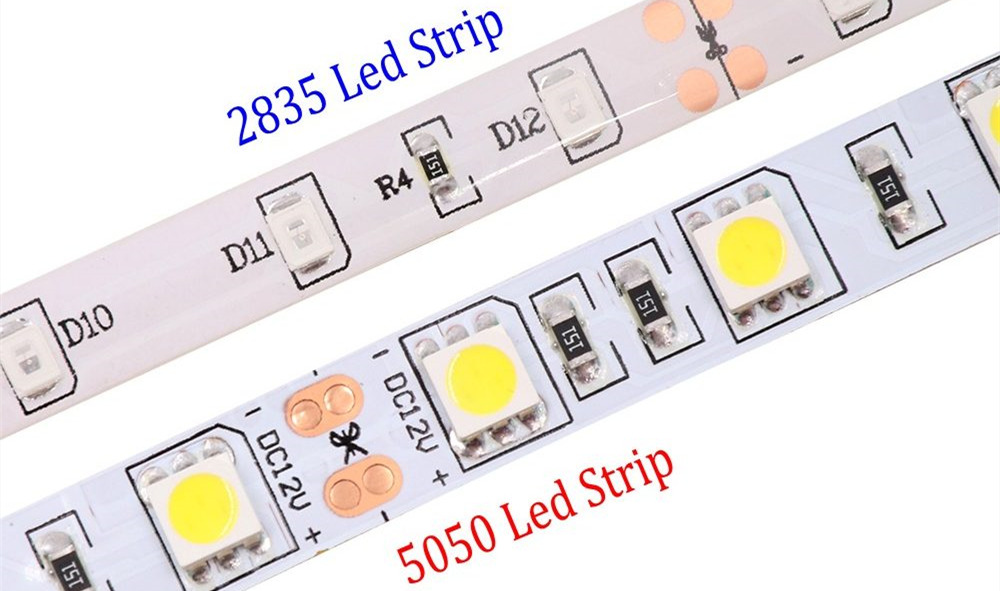 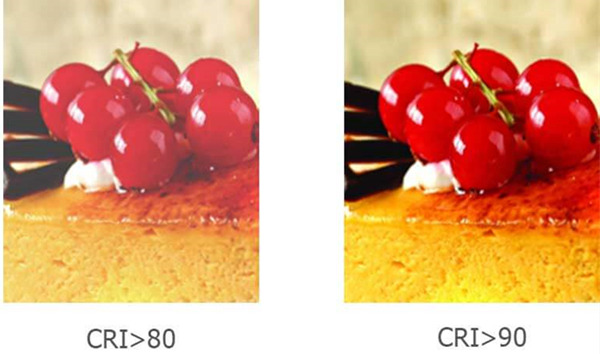 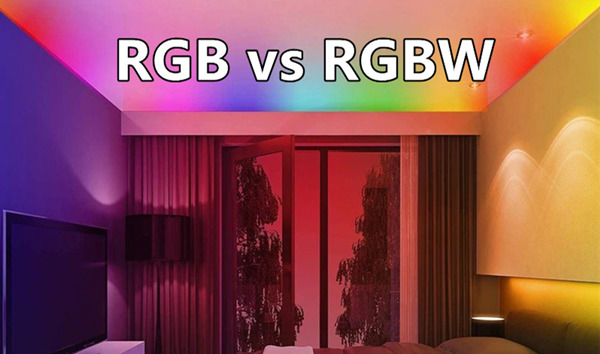 What’s The Difference Between RGB and RGBW