Home / LED Blog / Facade Light / Do you know the difference between wall washer and linear light?

Do you know the difference between wall washer and linear light?

1. LED wall washer, as the name suggests, allows the light to wash through the wall like water. It is mainly used for architectural decoration lighting and also used to outline the outline of large buildings. It has the characteristics of energy saving, high light efficiency, rich color and long life, so it is widely used.

2. LED linear light means that the light source is arranged in a linear shape. The linear light series is actually a relatively high-end flexible decorative light, which is characterized by low power consumption, long life, high brightness, easy bending, and maintenance-free. Especially suitable for outdoor landscape lighting, lighting engineering, municipal engineering, indoor stage lighting, building outline drawing and billboard production and other fields. According to different needs, the product has 12V, 24V, etc., and the length is 30CM, 60CM, 90CM and 120CM. At the same time, we can also customize the line lights of different specifications according to the needs of customers. 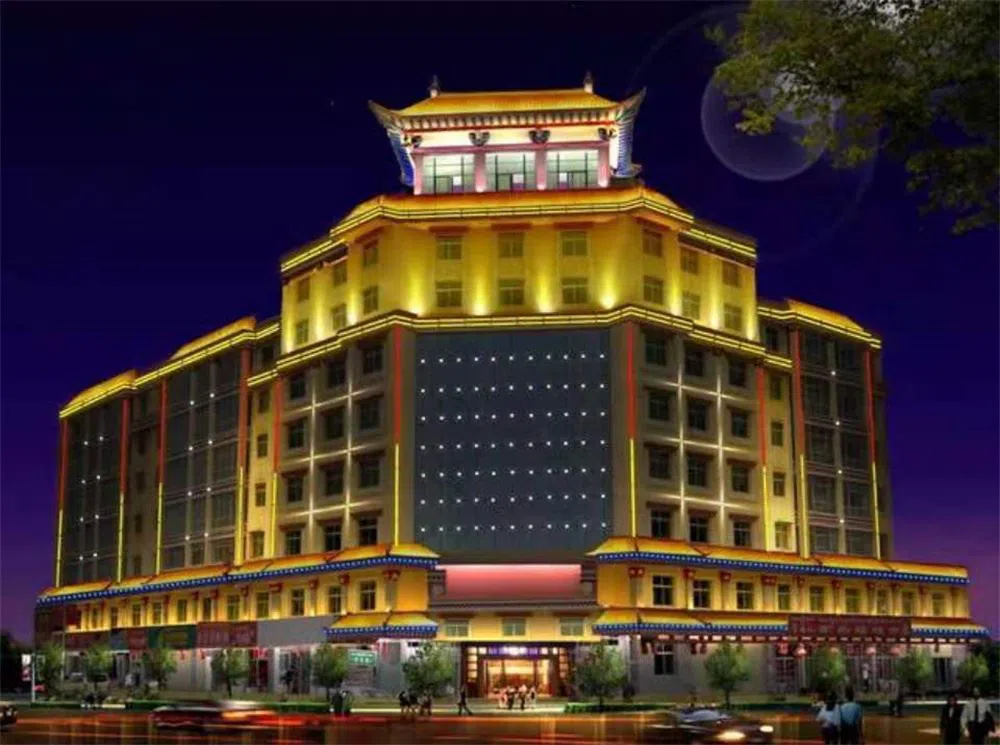 3. The LED wall washer is mainly used for architectural decoration lighting. It can also be used to outline the installation of large-scale buildings. When installing, it depends on the height of the Only a high-power wall washer can do it. The LED linear lamp is low-power, which is difficult to achieve.

4. The LED wall washer puts the light on the wall, which is similar to the application method of the flood light, but the effect is more soft. LED linear lights are mostly used for building outlines or digital screen effects. Of course, they may also be installed in the corners to let the light shine on the wall, but LED wall washers are more flexible.

6. LED wall washer is more difficult to dissipate and waterproof. It needs drainage and convection design. In the production process of LED wall washer, firstly use the wall washer glue machine for glue filling, and then put glass glue on the glass cover. Glue to achieve structural waterproofing. 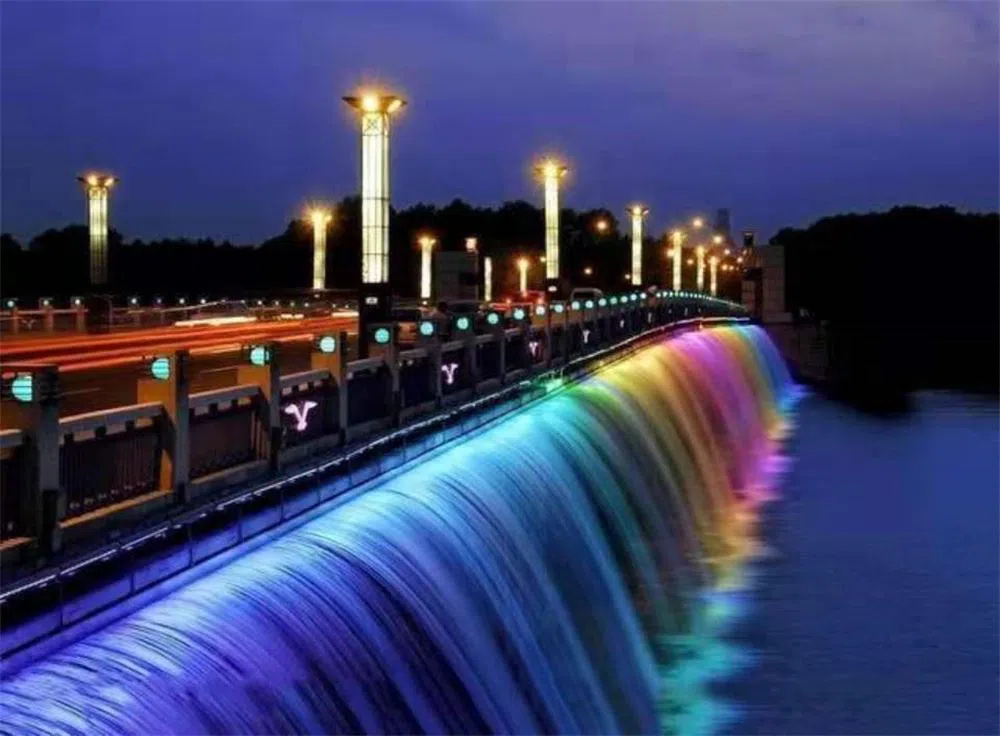 The above is the difference between LED wall washer and LED linear light.