For decades, UVC lights have been used as disinfectants. Drinking water in the Greater Boston area is UV treated. It is used to clean hospitals and operating rooms. Now, a kind of light called UVC is antagonizing a new pathogen: the new coronavirus. 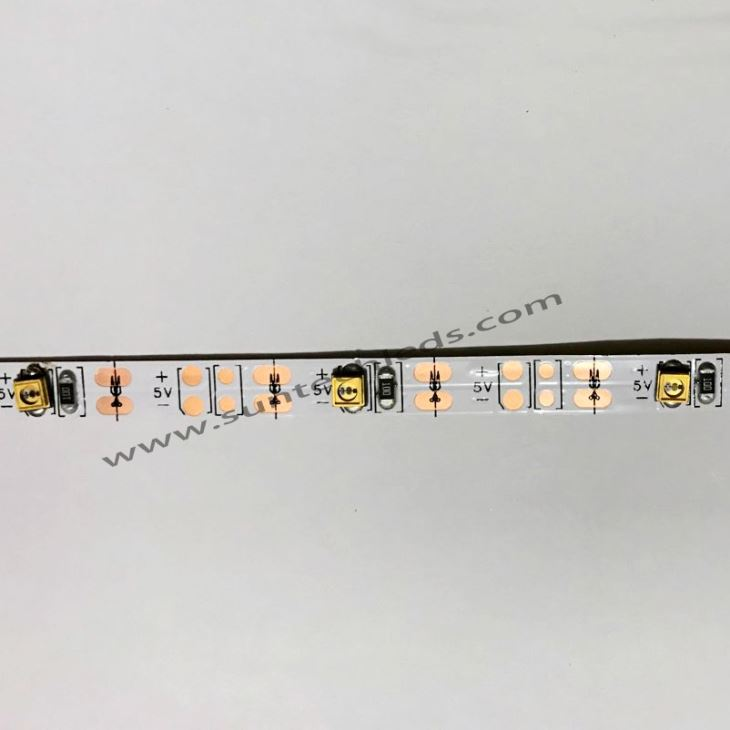 The Greater Boston Food Bank announced on Monday that it plans to use a robot that emits UVC light to disinfect the surface during the night cleaning process and neutralize the coronavirus in the air in the warehouse. This customized robot resembles the blue light on a giant vacuum cleaner and was developed by the Massachusetts Institute of Technology Computer Science and Artificial Intelligence Laboratory (CSAIL) and the Cambridge-based AVA Robotics Company.

UVC technology is looking for ways to sterilize and reuse N-95 masks, which has aroused people's enthusiasm, and the pandemic continues to trigger new uses. In New York City, a pilot is using light pulses from portable UVC lights to disinfect subways and buses. Similar technologies are cleaning buses in Shanghai.

The pilot project of the Greater Boston Food Bank has been in the testing phase for the past two months.

"The initial area for using UV robots is in our Boston warehouse transportation area, which is the area with the most frequent human activities. Our partner agencies pick up food orders here," said Catherine D'Amato, President and CEO of the Greater Boston Food Bank. 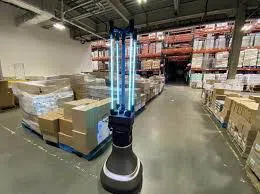 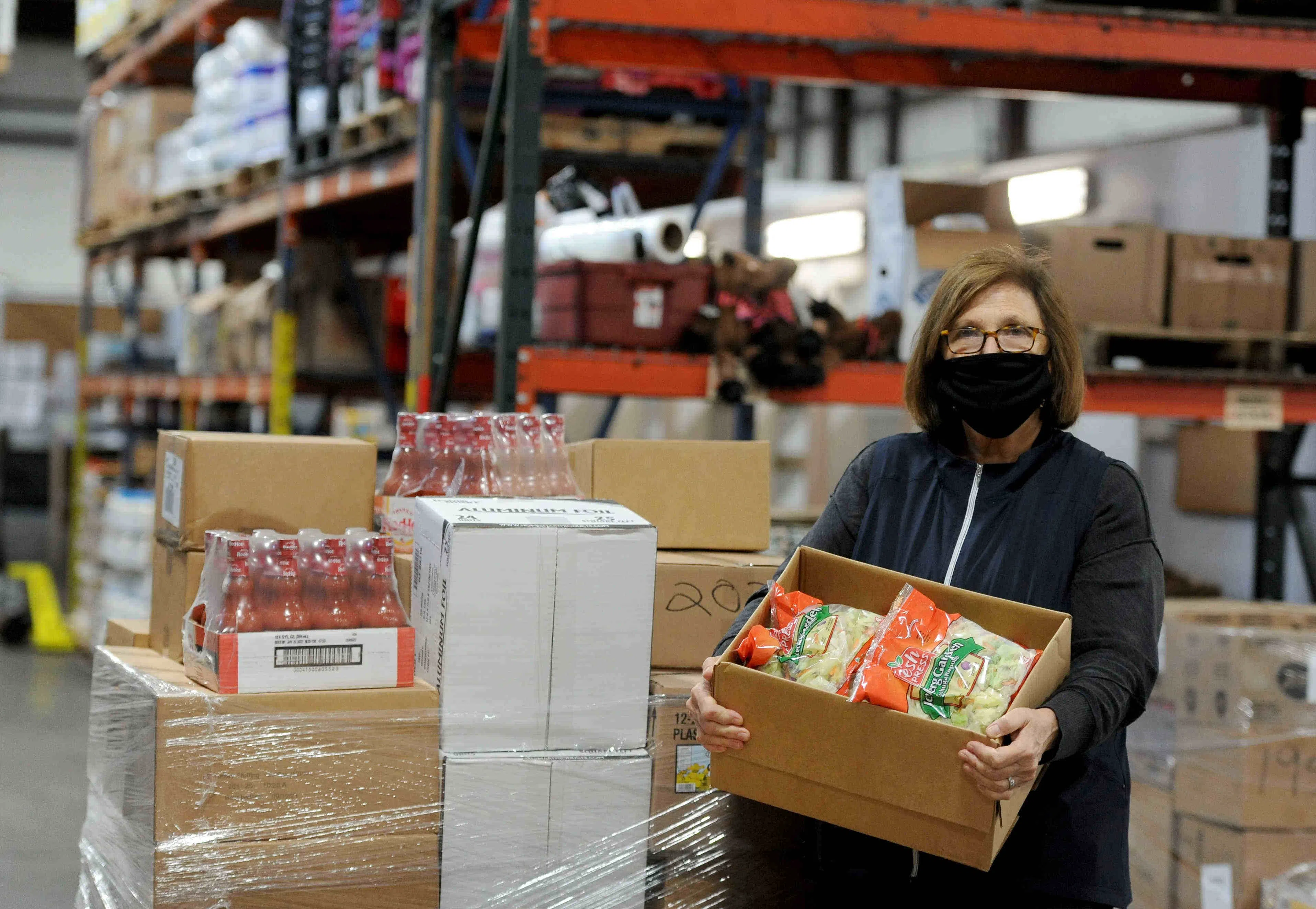 How many viruses are killed depends on the UVC dose and duration. Researchers from the Massachusetts Institute of Technology estimate that their UV robots can neutralize 90% of the coronavirus. It may work in many other large spaces.

Pearson said: "This can also be used in grocery stores, schools, office buildings, hotels, these different types of places, you want to reduce the risk of contact between visitors or passengers in these places."

But UVC robots must be used when people are away, because although this form of UVC lamp can effectively resist pathogens, it is dangerous for humans. It can cause severe burns and serious eye injuries. Therefore, at present, the robot is remotely operated by personnel with protective devices.

Pearson said: "I want to say that in the next few weeks, we will see complete autonomous operations, robots can enter the warehouse and deliver these doses at night on a patrol schedule."

The type of ultraviolet light used, UVC, is one of the three forms of sun rays, but it has been largely filtered out before reaching the earth. It works by destroying the ability of the virus to replicate. Despite the limited data specific to the new coronavirus, UVC is believed to be effective.

"We don’t want reliable peer-reviewed data about this creature. Frankly speaking, it’s about a year. Therefore, if you want, we have been using its sister creature SARS Cov-1 and many H1N1 flu data to give it. The percentage of inactivation required to remove the amount required to make an educated guess.” said Jim Marley, a professor of civil and environmental engineering at the University of New Hampshire who specializes in public health and disinfection.

Even before the pandemic, Boeing began testing "far ultraviolet" lights to disinfect toilets, and said that its prototype could complete the work in less than three seconds. However, this futuristic toilet still cannot be used for a period of time, because modification of the aircraft requires long-term certification. Therefore, Boeing currently says that their UVC technology will be launched as a cabin cleaning stick at a faster speed, and predicts that the prototype will be ready in a few weeks.

Boeing said that the current chemical cleaners can properly disinfect the coronavirus, but the use of UV sticks can complete the work faster.

Nevertheless, in the multi-layer disinfection method, UV cleaning is still regarded as the only tool.

"Solving all the problems of the virus is not just one thing. This will be disinfection. This will be screening. What I want to say is the mask, it will be all kinds of things, and everything will provide for the next one. Protection," Freeman said.

The coronavirus has helped produce hundreds of household UV devices-from room cleaners to phone disinfectants to car key cleaners. Experts say that for them to work, they must be UVC, not other types of UV. Even so, buyers must be careful.

Malley said that although the sale of UV equipment for water purification is strictly regulated, all other consumer UV products are like "Wild West."

"This is in the abyss of regulation. People really don't know if my UV products are regulated by the EPA or FDA or the Federal Trade Commission, or really, no one usually regulates them," Malley said. "Honestly, many of the devices you find on social media, eBay, and Amazon are unregulated when they pop up on your Facebook. To be honest, our experience is that many of them are rubbish."

Malley is also the chairman of the International Ultraviolet Association, which is dedicated to the research and use of ultraviolet technology. So, what does he use to clean cell phones, laptops and other household items? He said: "A fast-drying 70% alcohol solution will not leave a film."

"UV is a great tool in the toolbox," Malley said. "If I were a consumer now, I would not waste my money on anything unless I was going to spend a lot of money. I would not use ultraviolet light to clean my phone."