Do you know the industry terminology for LED strips? 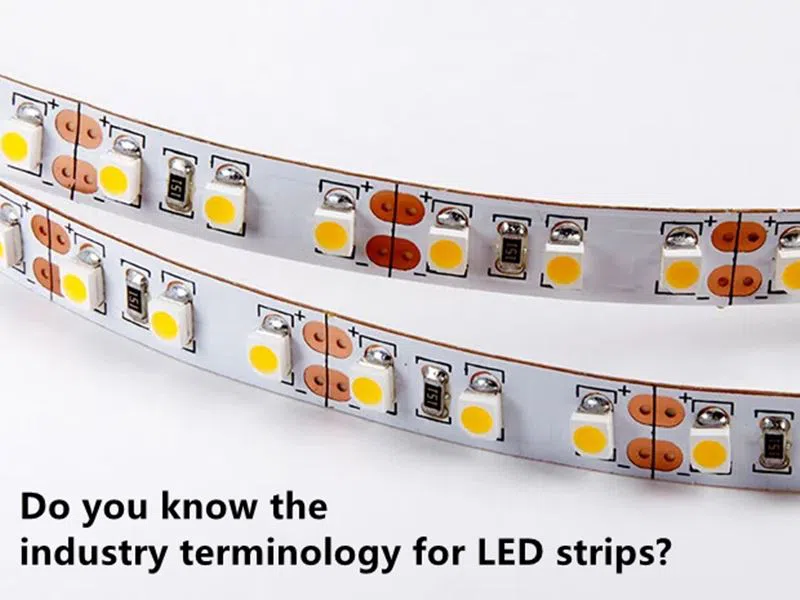 Due to the many types and specifications of LED light strips, many people often cannot distinguish some terms related to light strips, such as 5050 and 3528. Corresponding to this phenomenon, the following five commonly used specification terms for LED strip lights are described. 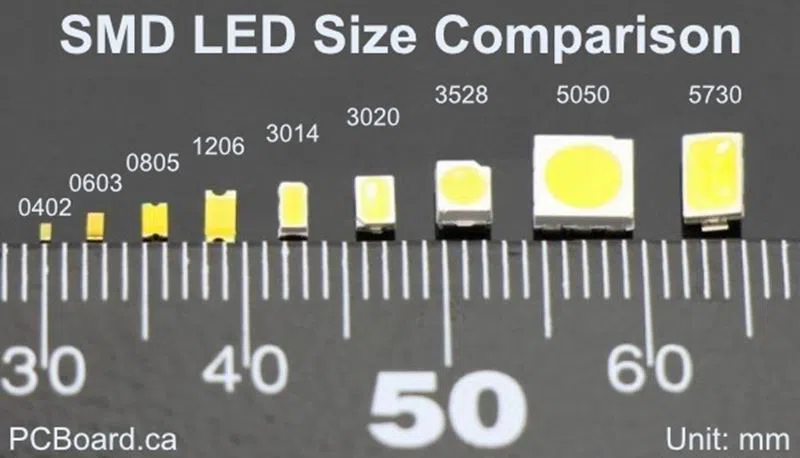 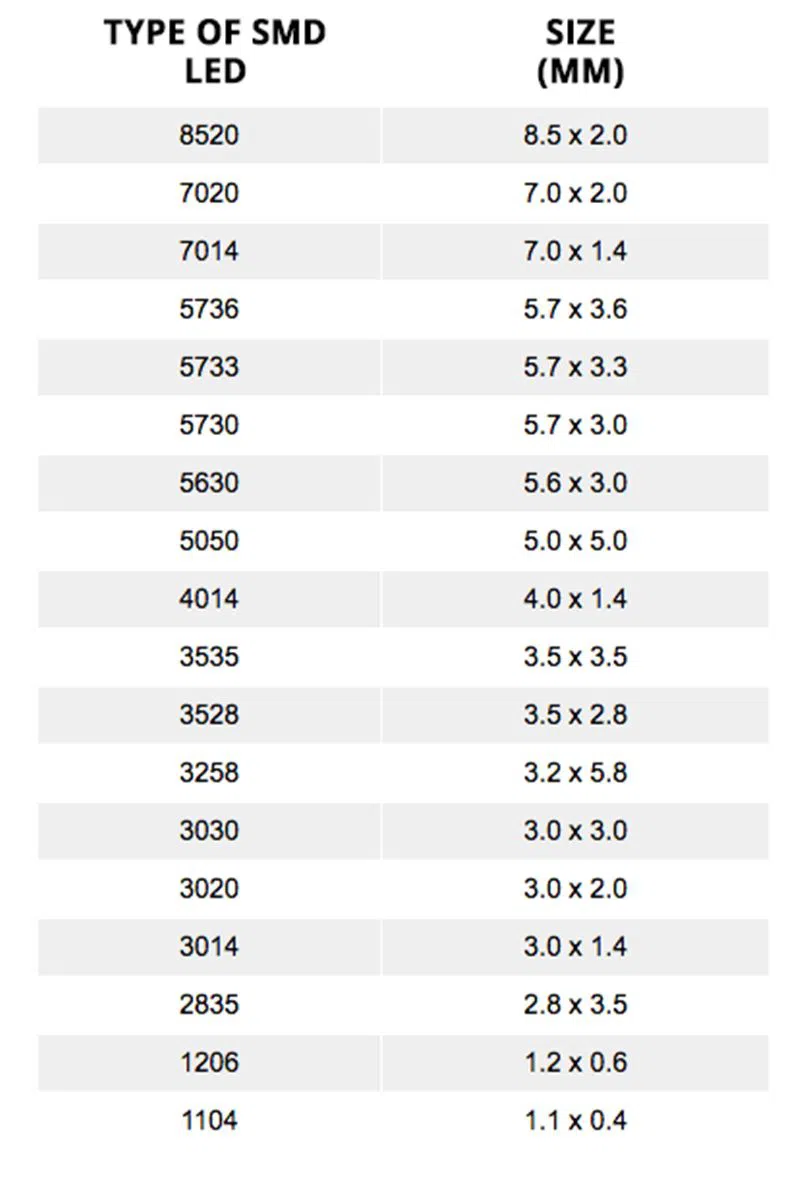 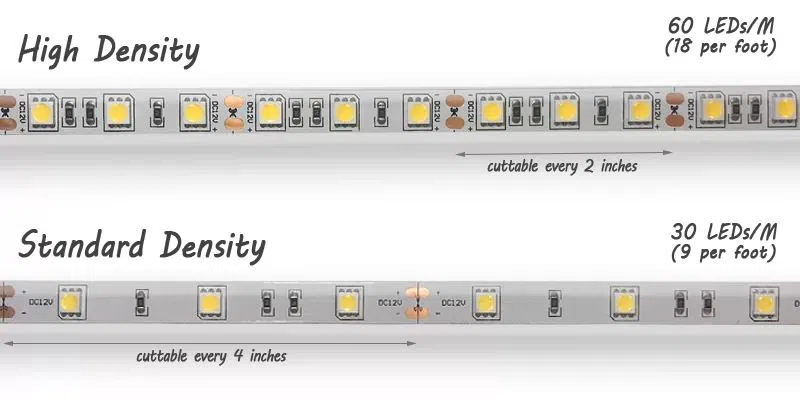 We often see the numbers IP65, IP67 and IP68 when buying light strips. What is the difference between them?

IP65: Moisture-proof, can be used in corridors, kitchens and other indoor places. Do not immerse the IP65 LED strip in water.

IP67: Can be used outdoors, can be immersed in water for a short time, and cannot be used underwater for a long time.

IP68: Completely waterproof, can be used underwater for a long time. 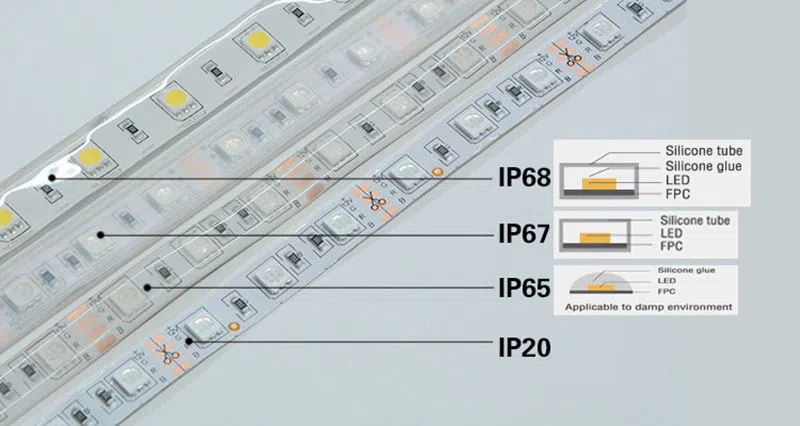 Generally, color temperature is not used as an indicator for evaluating LED light strips, but many customers require special requirements for their environment.

This refers to the input voltage of the LED strip. Commonly used specifications are DC 12V, some 24V.

LED strip lighting are now used in a wide range of fields, including home decor, streets, park beautification, bridge decor, billboards, and other places where light strips are common in our daily lives. It has been. As people's demand for beauty continues to grow, the use of LED strips will become more and more widespread.