Where can UVC LED be applied

The UV LED industry divides the sterilization scenes into four categories according to the physical properties of the object to be sterilized: surface, static water, flowing water and air. So, in these four types of scenarios, which type of application has more potential?

Although surface sterilization has the lowest requirements for UVC LEDs, which can meet the power of a few mW, we also ignore the fact that in the battlefield of surface sterilization, UVC LEDs are the easiest to replace, a combination of sun exposure, washing with detergent, and disinfectant. It has occupied the minds of users in advance and cultivated strong usage habits. In addition, UVC LED only meets the need for disinfection, but cannot remove residual dirt. In the end, people still have to return to traditional cleaning methods.

Despite this, UVC LED is not ineffective in surface sterilization. Some clean corners in life are where it is used, such as washing machine drum interlayer, refrigerator and water dispenser interior, in addition to some special scenes, such as mother and baby Supplies, travel supplies, outdoor equipment, etc. A folding electric toothbrush that appeared recently satisfies the above conditions. It starts sterilization when folded, and closes after unfolding. It avoids ultraviolet light irradiating the eyes. It is more hygienic when carried. The design is creative and practical. It is a product that is worthy of attention.

In terms of dynamic water sterilization, for instance, 50mW UVC LED chip is installed in a direct drinking faucet to sterilize the faucet at the same time. The flow of water can just cool the UVC chip, perfectly solve the heat dissipation problem. At the same time, a sterilization module was developed, which can be installed directly under the ordinary faucet without having to reinstall the faucet. It is believed that this product will open up the European and American markets where direct drinking water is widely used. 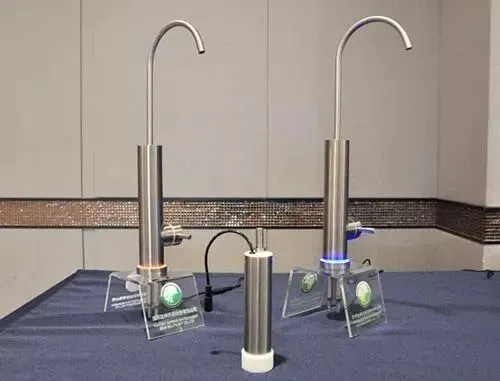 In terms of air sterilization, air conditioning will be the next battlefield for UVC LEDs. although the price is still unsatisfactory. Find the right scene to cut in, use the terminal brand to educate users, and let the public slowly recognize and accept the new technology of UVC LED. When the cost drops, the wide application of UVC LED in air conditioners is very promising. 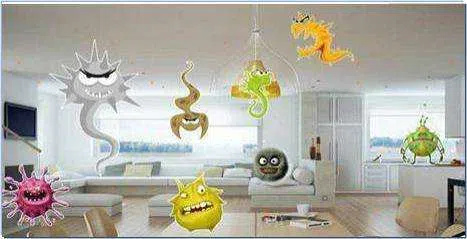