During COVID-19 epidemic, what roles does UVC LED play？ 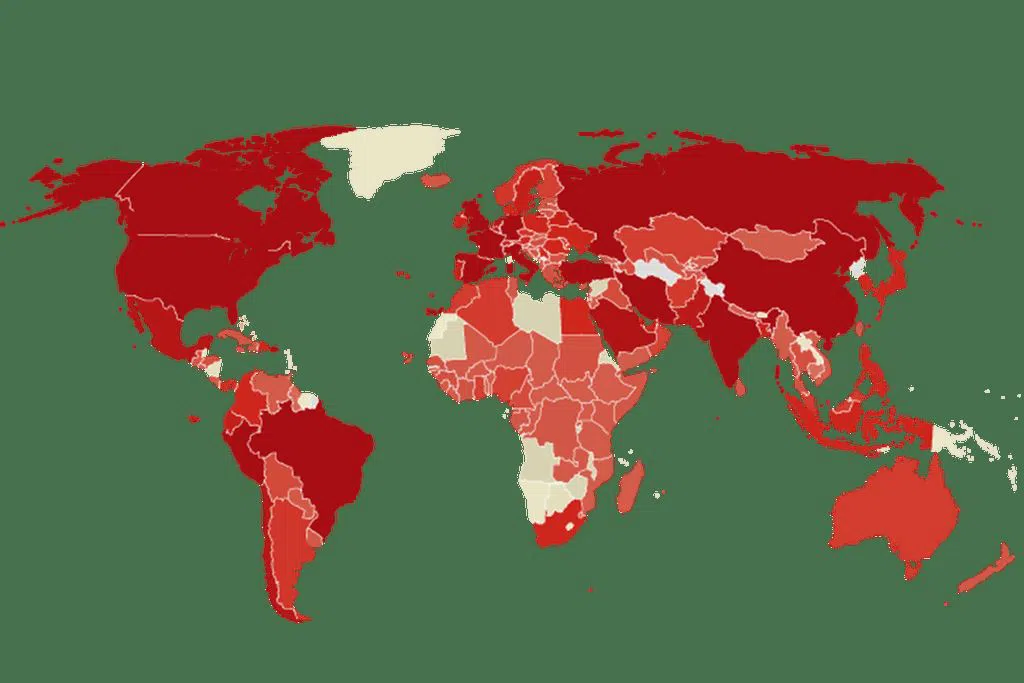 The short-wavelength deep ultraviolet among ultraviolet rays is being used in various sterilization and disinfection fields such as medical treatment and public places. From the light source point of view, the current market is dominated by ultraviolet mercury lamps and UVC LEDs.

Because of the low price and mature technology, most of the water treatment, industrial sterilization, hospital sterilization, indoor sterilization and other products on the market are mainly the mercury lamp market, but from a long-term perspective, due to the entry into force of the Minamata Convention , UV mercury lamp contains mercury, and it will gradually withdraw from the stage of history in the future.

UVC LEDs are already become the new favorite in the market due to their safety, environmental protection, compactness, high efficiency, low consumption, and non-chemical residue characteristics. In addition to UVC lamps for indoor disinfection, due to the shortage of masks, disinfection of masks by ultraviolet light method to extend the life of masks is also an effective anti-epidemic method. 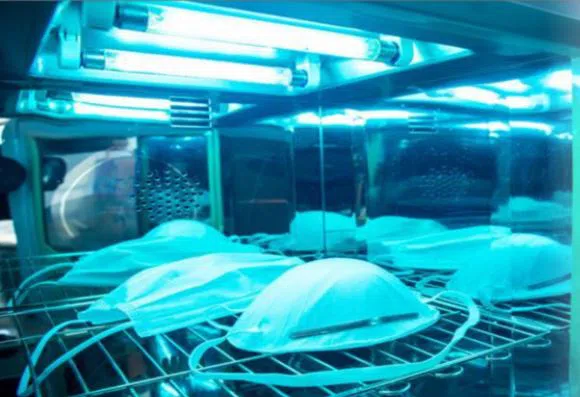 In some outdoor public places, government agencies use UVC robots for indoor and outdoor sterilization. The value of ultraviolet robot lamps for decontamination lies in that you can reduce the time humans are exposed to ultraviolet rays. The robots can use their arms to relocate the lamps where you want to purify. On the surface. In public spaces such as airtight buses, UVC car air conditioners give car air conditioners a medical-grade anti-virus and sterilization protection effect. The UVC anti-virus system can complete the entire car disinfection in as fast as 90 seconds, and the purification speed far exceeds that of similar domestic products. At the same time, the deep ultraviolet has an extremely short wavelength, extremely weak penetration, no ozone generation, and a built-in dark box layout of car air conditioners, thus avoiding adverse effects on the car environment and human body during operation. 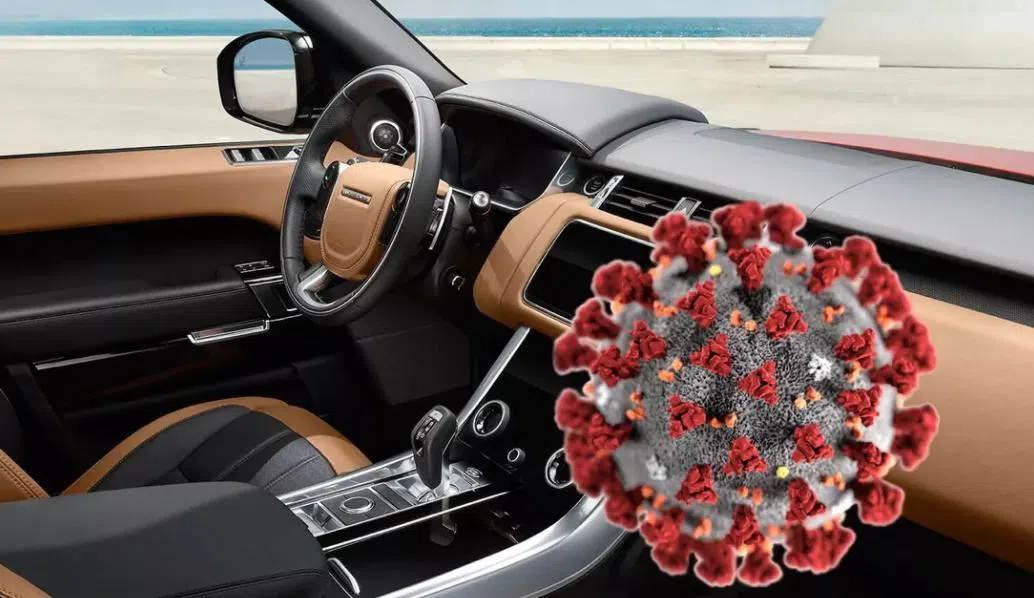 Since the outbreak of the epidemic, suntech has been adhering to the determination to fight the epidemic and has launched a series of sterilization and disinfection UVCLed products, such as Germicidal UVC LED Strip 265nm ~ 278nm series，hoping to help more people avoid the harm caused by the epidemic.atment.