Ultraviolet LED radiation has proven to be an effective and innovative disinfection method. Certain wavelengths affect different bonds in biomolecules. Therefore, determining which wavelength is the most effective can help us to extinguish the virus to the greatest extent.

222 nm and below: Research around the 200-222 nm wavelength range predicts its ability to inactivate microorganisms while still being safe for humans. This is due to the fact that light in the 200-222 nm range can only penetrate small organisms such as bacteria or viruses, and will not affect larger organisms such as mammalian cells. There are not many conclusive and specific reports on the mechanism of 222 nm. Most people believe that the inactivation is due to DNA damage caused by the formation of dimers. In addition, the ultraviolet absorption of the protein in this range is attributed to the peptide bond 5. 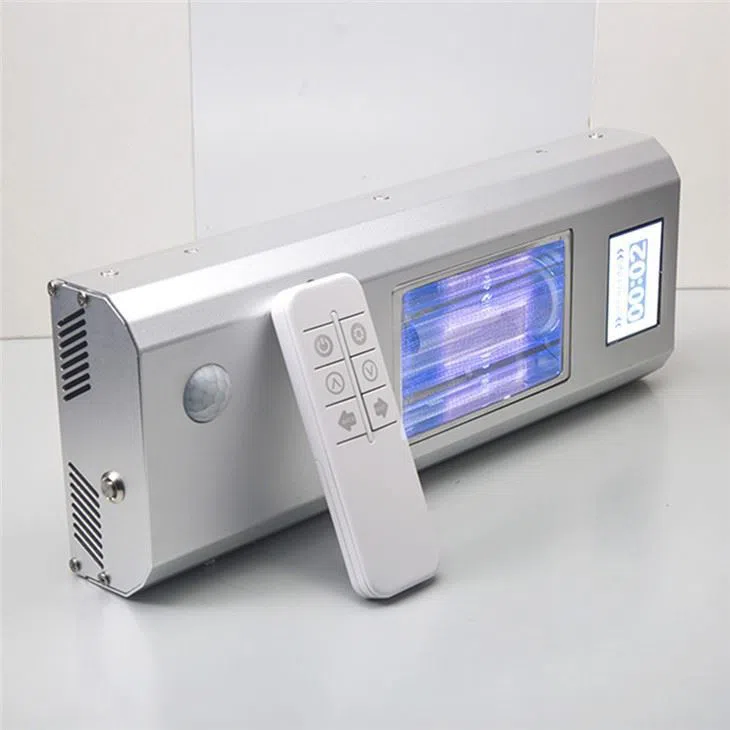 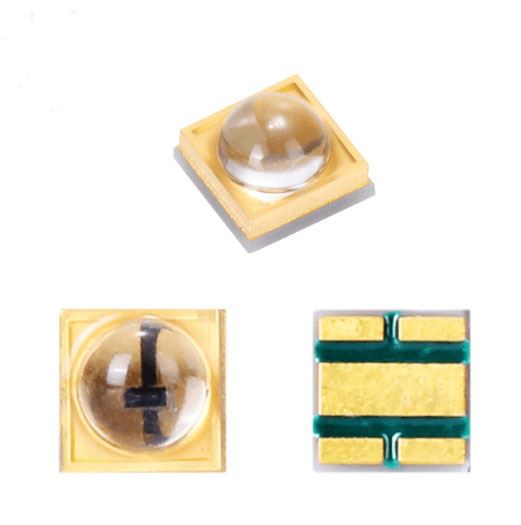 260 -265 nm: It is an effective bactericide and has shown excellent effects on influenza A³ viruses. It also uses nucleic acid damage as a mechanism of action and can be used in UV LED lamps.

275 - 278 nm: This wavelength range can inactivate the protein structure of biomolecules. This is due to the peak absorption of the aromatic amino acids tryptophan (W) and tyrosine (T) in this wavelength range, and the absorption of cysteine (changing the disulfide bond). These structural modifications interfere with the function of the protein and therefore cause the inactivation of the target organism. For example, this wavelength acts on RNase A by acting on the aromatic amino acid near the disulfide bond, thereby completely inactivating it . It has shown excellent results against common bacteria such as Staphylococcus aureus, and has been proven to be effective against fungi such as Aspergillus brasiliensis and Clostridium difficile (synergy with 365 nm). 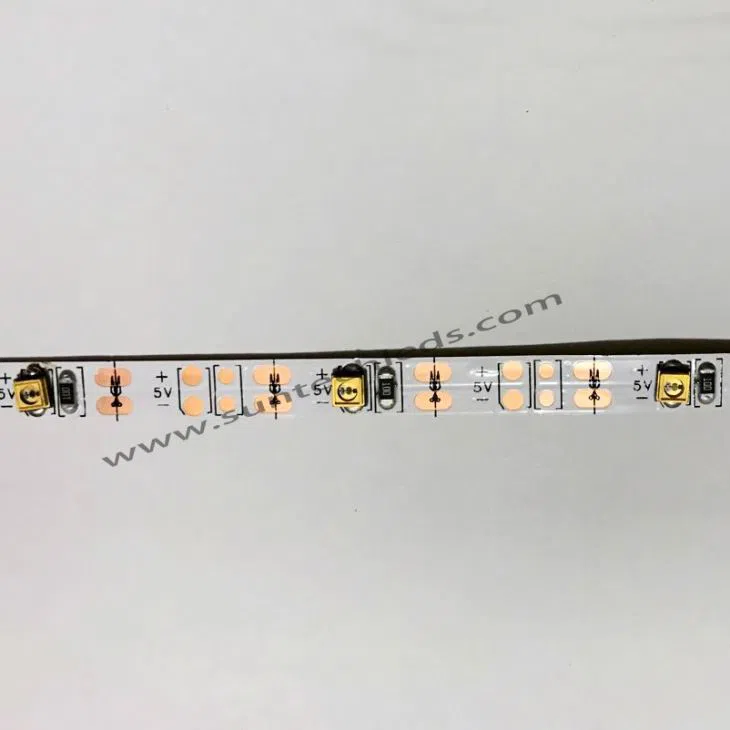 365 nm: This wavelength is thought to target the side chain of lysine and help destroy the reaction pocket of enzymes such as RNase A. When combined with 278nm light, Phoseon researchers discovered the complete and irreversible inactivation of RNaseA. RNase A is one of the most challenging pollutants in the laboratory. The complete inactivation of this enzyme within a few minutes opens up new possibilities, making research faster and more accurate. The synergistic effect of 365nm and 278nm is also effective for fungus inactivation. In addition, it has proven that 365 nm can produce single-stranded DNA breaks. 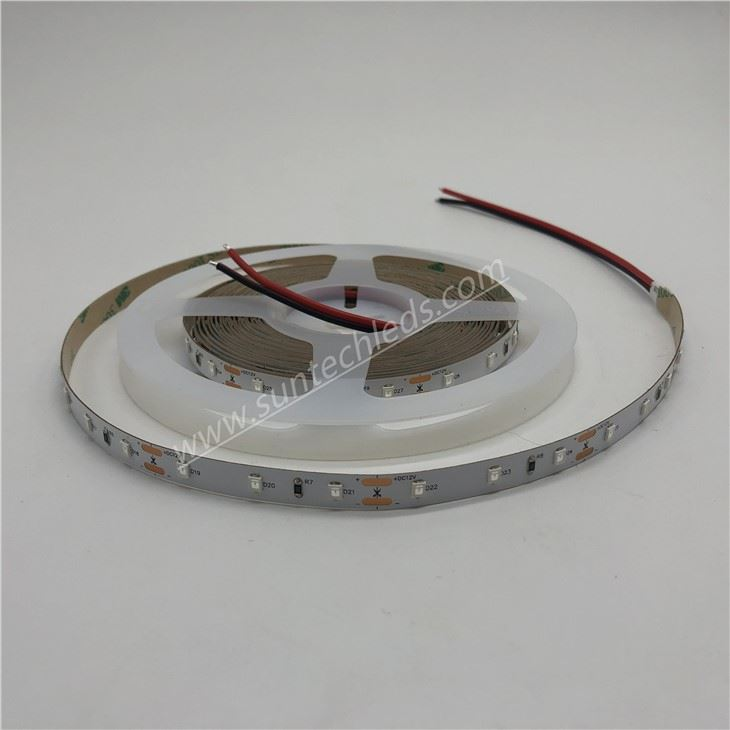 405 nm: This wavelength shows the peak absorption in the blue-violet range of 400-420 nm at 405 nm. It is suggested that the mechanism that works at this wavelength depends on the formation of oxygen free radicals, which are highly reactive oxygen species that often cause oxidative damage and cell death8. Research on visible light for disinfection is still in its early stages. It is known that its sterilization efficiency is not as good as UVC light, but if the dose is high enough, it may completely inactivate the organism. 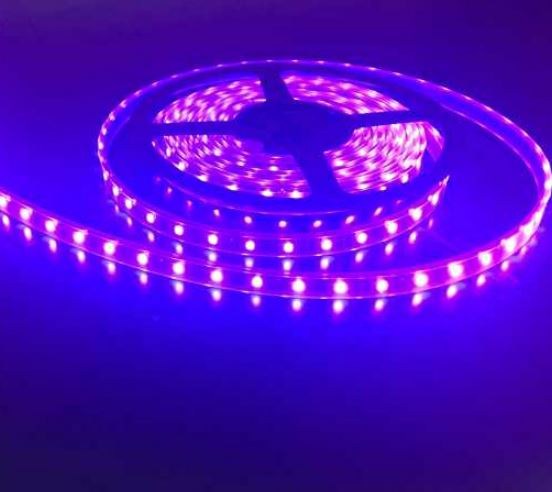