Are all lamps produce UVC radiation the same?

There is evidence that the excimer lamp with a peak wavelength of 222 nm has less damage to the skin, eyes and DNA than the 254 nm wavelength, but long-term safety data is lacking. For more information, please refer to "Q: Where can I read more information about UV radiation and disinfection?".

What are the different types of lamps that can produce UVC radiation? 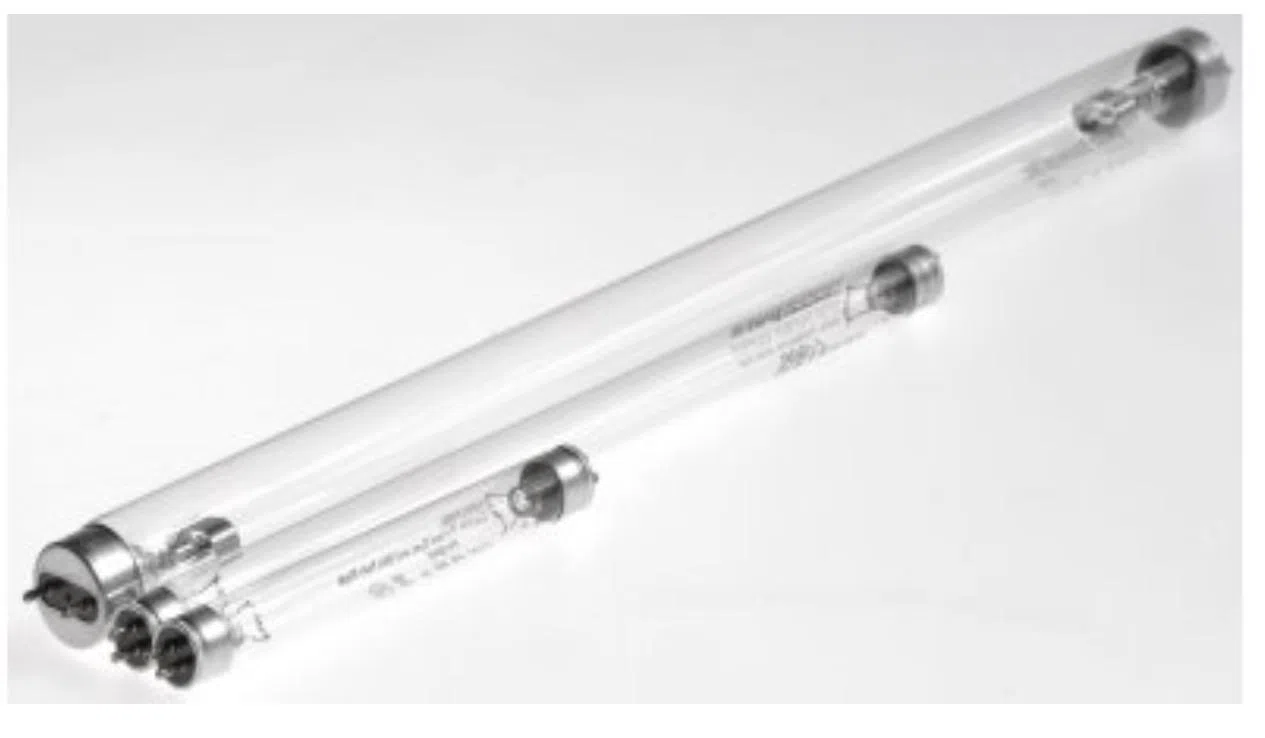 Excimer lamp or extreme ultraviolet lamp: This type of lamp, called "excimer lamp", has a peak emission of about 222 nm. 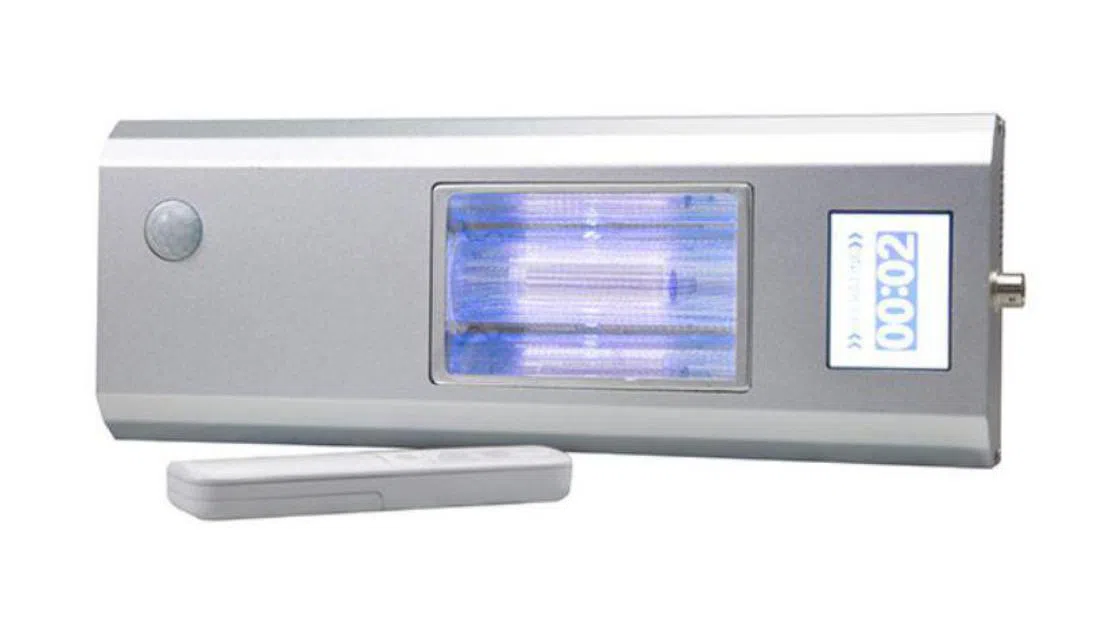 Pulsed xenon lamps: These xenon lamps that emit short spectral pulses (including ultraviolet, visible and infrared light) emit mainly UVC radiation after being filtered, and are sometimes used in hospital environments to treat environmental surfaces in operating rooms or other spaces. Usually used when no one takes up the space. 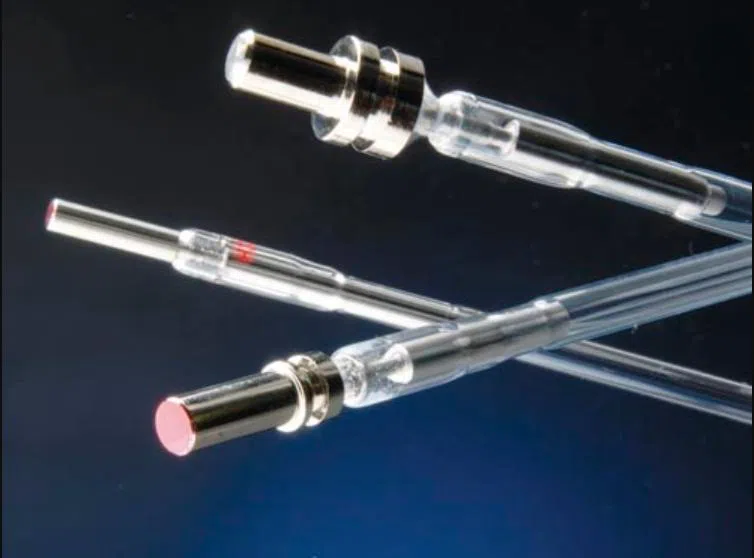 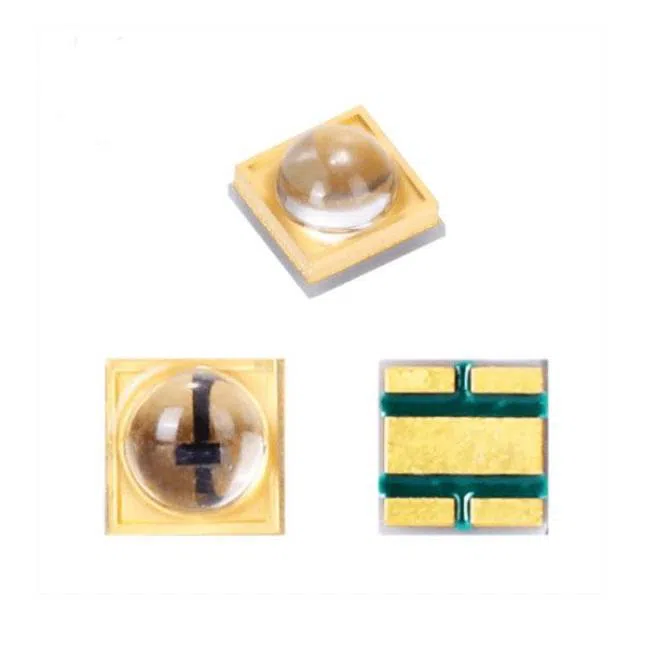