Initially, LEDs were mainly used to indicate or observe lights and generally appeared as a single device, so the requirements for wavelength sorting and brightness control were not high. However, when viewing LEDs as a matrix display, due to the sensitivity of human eyes to color wavelengths and brightness, the use of unsorted LEDs will produce unevenness, which will affect people's visual effects. The unevenness of wavelength and brightness will give people an uncomfortable feeling. 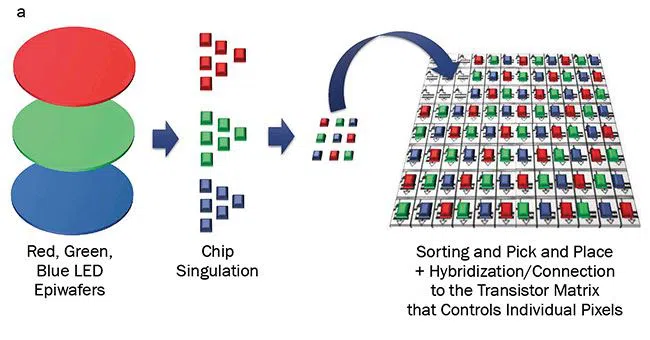 There are two methods for LED sorting: one is chip-based test sorting, and the other is to test and sort packaged LEDs.

(1) Testing and sorting of chips

LED chip sorting is very difficult, mainly because the size of LED chips is generally very small, ranging from 9mil to 14mil (0.22-0.35nm). Such a small chip requires micro-probes to complete the test, and the sorting process requires an accurate mechanical and image recognition system, which makes the cost of the equipment very high and the test speed is limited. The price of the current LED chip test sorting machine is about 160,000 USD/unit, and its test speed is about 10,000 per hour. If calculated based on 25 days per month, the production capacity of each sorting machine is 5KK per month.

Currently, there are two methods for testing and sorting chips:

One method is to complete the test and sorting by the same machine, which has the advantage of reliability, but the speed is very slow and the production capacity is low;

The other method is to perform testing and sorting by two machines. The test equipment records the position and parameters of each chip, and then transfers these data to the sorting equipment for rapid sorting. The advantage of this is that it is fast. But the disadvantage is that the reliability is relatively low and error-prone.

The packaged LEDs can be tested and sorted according to wavelength, luminous intensity, luminous angle, and working voltage. The result is to divide the LEDs into many bins and categories, and then the test sorting machine will automatically sort the LEDs into different Bin boxes according to the set test standards. As people's requirements for LEDs are getting higher and higher, the early sorting machine was 32Bin, which was later increased to 64Bin, and now there is a 72Bin commercial sorting machine. Even so, the LED technical indicators of Bin can still not meet the needs of production and market. From the above analysis on the selection of LEDs and LED chips, it can be seen that it is more economical to test and sort the LEDs. However, due to the wide variety of LEDs, with different forms, non-represented shapes, different sizes, different light-emitting angles, different customer requirements, and different application requirements, the right to use this product can be divided completely through the selection of LED test points. Selection becomes difficult to operate. Moreover, the current LED applications are mainly distributed in several wavelength bands and brightness ranges. It is difficult for a packaging factory to prepare all the various forms and types of LEDs required by customers. Therefore, the key to the problem returns to the MOCVD epitaxial process. How to grow LED epitaxial wafers with the required wavelength and brightness is the key to reducing costs. If this problem is not solved, the production capacity and cost of LEDs will still not be completely solved. But before the uniformity of the epitaxial wafer is controlled, a more effective method is to solve the problem of fast and low-cost chip sorting.

SuntechLED can provide LEDs with a wavelength accurate to ±1nm, send inquiry to us for priority consultation.

The products you may be interest in: 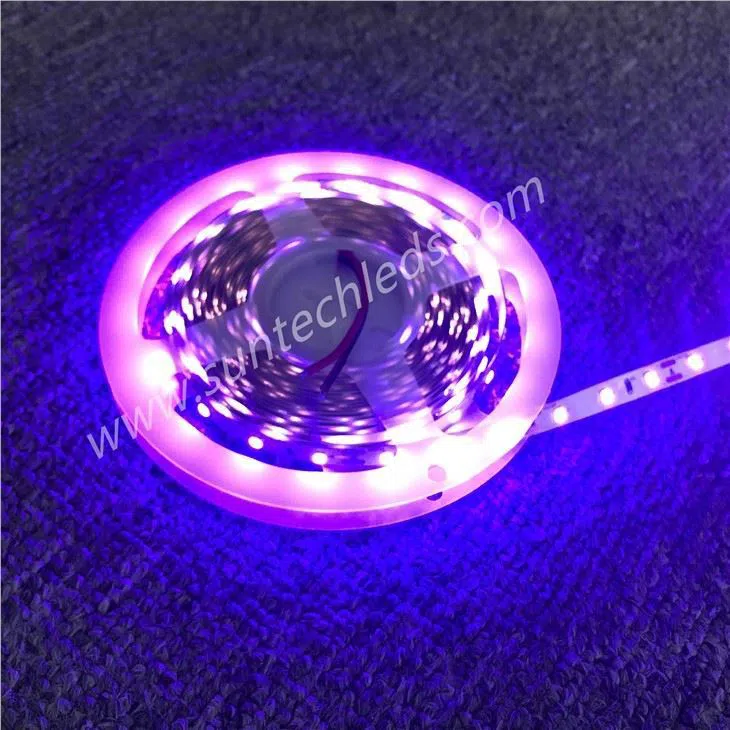 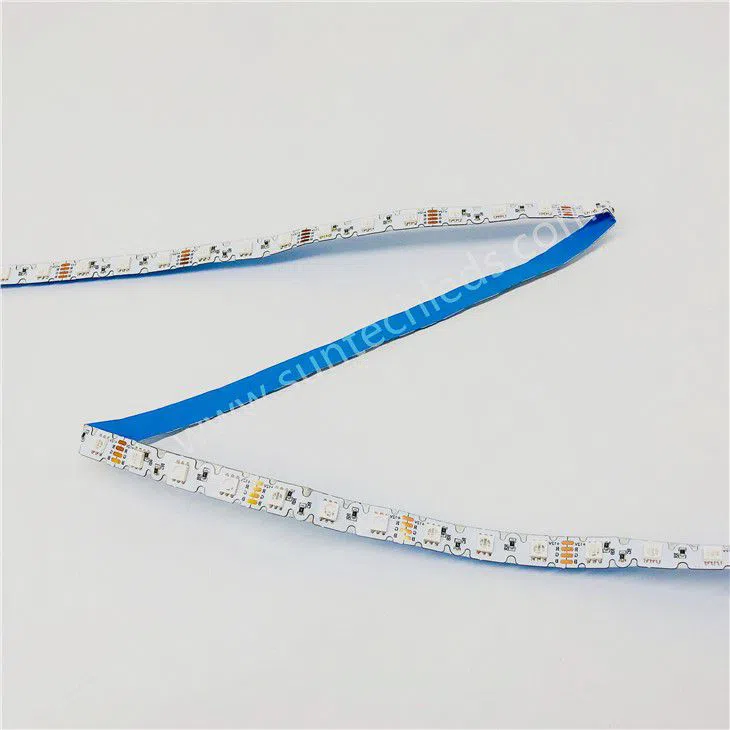