Home / LED Blog / UVC LED Light / What are the applications of UVC led?

What are the applications of UVC led?

UVC LED products are gradually recognized in the market due to their many advantages, and have been initially used in water treatment, air sterilization, food preservation and other fields. 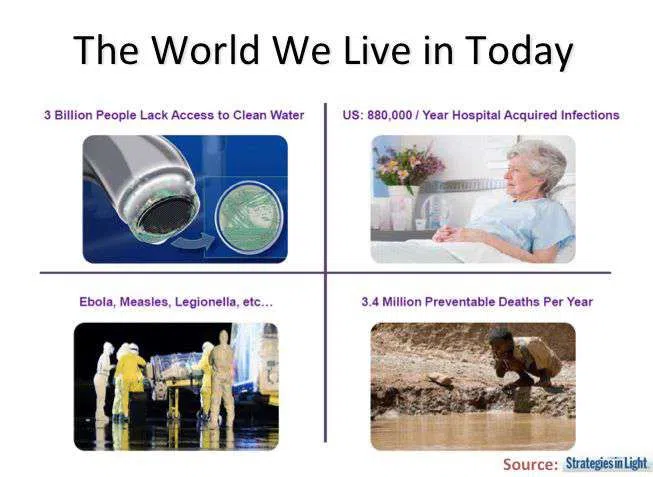 Especially when the new coronavirus is prevalent today，UVC led gradually has its own market: 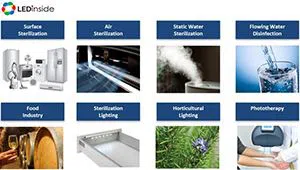 Smart toilet, food preservation box, smart trash can: embed UVC-LED lamp beads on the side or top of the appropriate cavity, and use ultraviolet rays to directly sterilize the sterilized objects. The sterilization time is initially converted according to the irradiation distance, area and sterilization efficiency requirements . 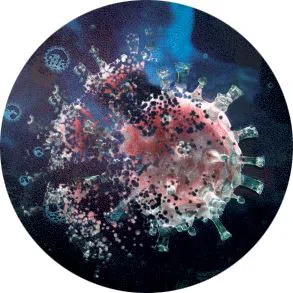 Humidifiers, water tanks for drinking fountains, ice machines: characterized by low water flow or long-term bacteriostasis. Usually, a single UVC-LED sterilization module is installed at the top or low end of the water tank to irradiate ultraviolet rays to the entire water body to achieve water sterilization and antibacterial. 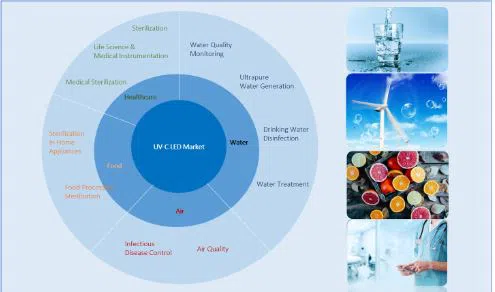 Air purifiers, various air conditioners. It is mentioned in the new maternal and infant air conditioner that the sterilization effect of 2 hours air sterilization rate is 90%. The problem is that infants living in a sterile environment will be less immune. This fact has been widely recognized and scientifically explained. It is not the mission of deep ultraviolet sterilization technology to completely kill bacteria in the air. 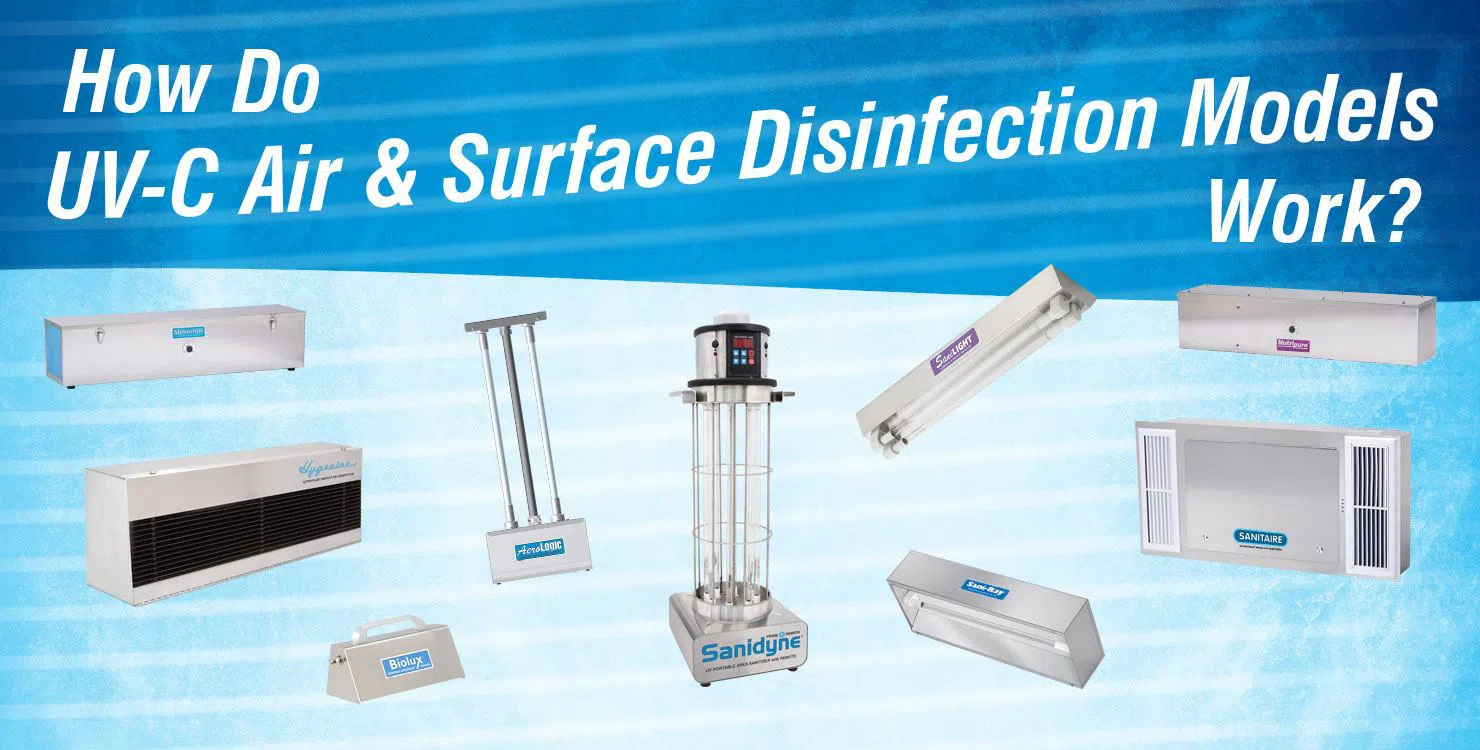