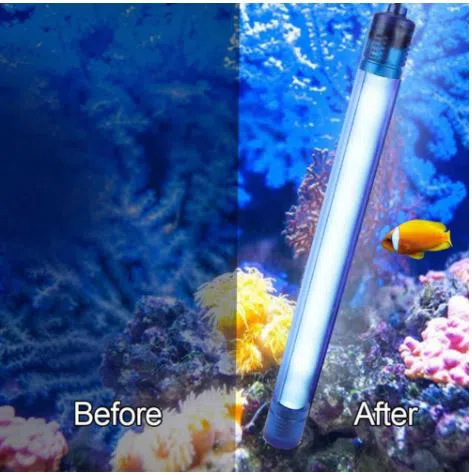 How does the UV germicidal lamp sterilize?

The ultraviolet germicidal lamp does not need to be converted into visible light. The wavelength of 253.7nm can play a good sterilization effect. This is because the cells have a law of absorption spectrum of light waves. Ultraviolet rays at 250~270nm have the maximum absorption and are absorbed. The ultraviolet light actually acts on the genetic material of the cell, which is DNA. It plays a kind of actinic effect. The energy of ultraviolet photons is absorbed by the base pairs in the DNA, causing the genetic material to mutate, causing the bacteria to die immediately or unable to reproduce their offspring. The purpose of sterilization. 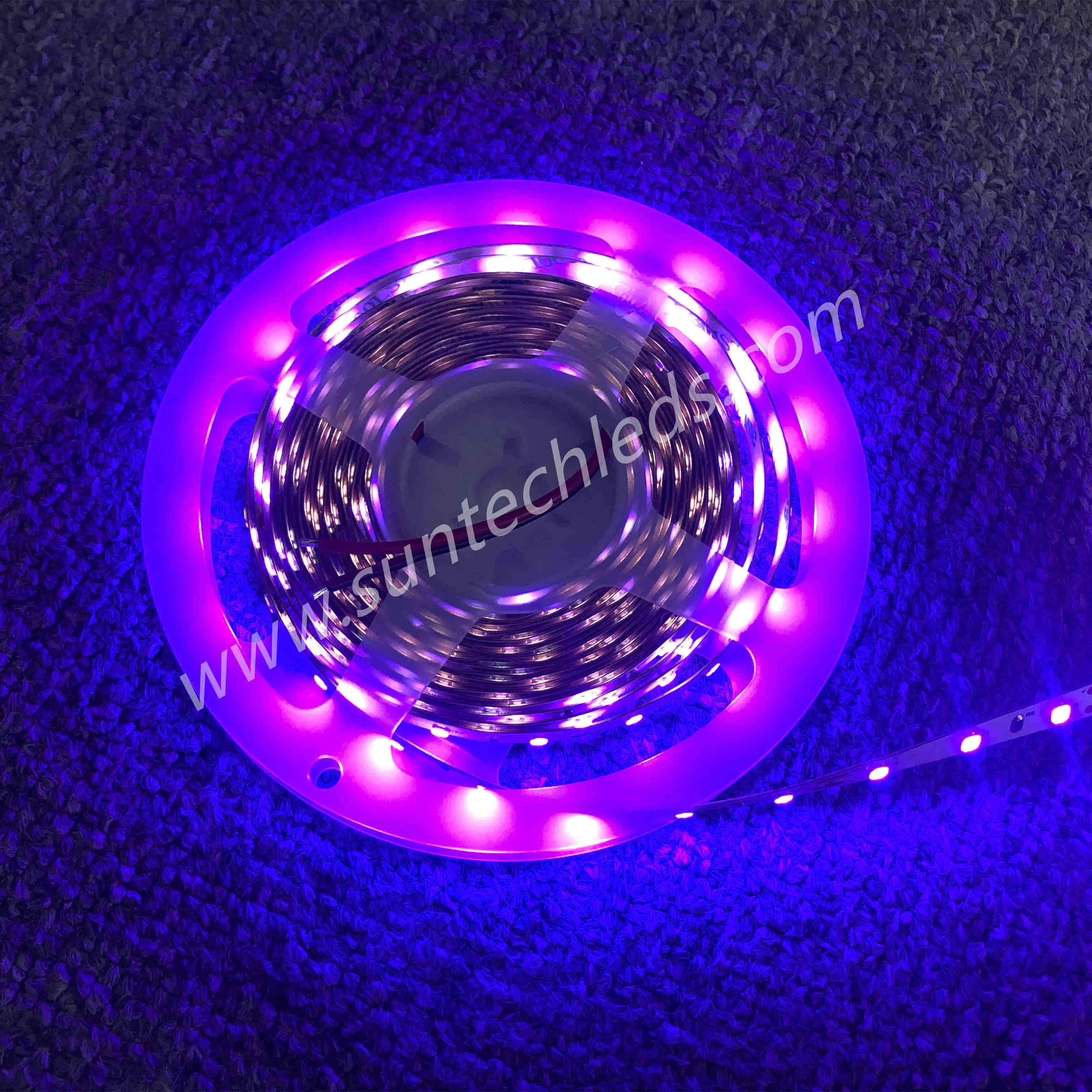 The ultraviolet light sources used for curing are all heads of several hundreds of watts, and a lamp tube is only tens of watts. The power difference is much, and the curing time is much longer.