Nowadays, in optoelectronic engineering, improving light efficiency, saving energy and high reliability have become the common goals pursued by people. When we discuss and use LED light sources, we will think of the characteristics of long life, energy saving, and high brightness of LEDs. Although the LED light source has the above advantages, it is not as wonderful as people say. Only when it is equipped with a suitable and efficient LED power supply, a reasonable circuit design, a perfect anti-static method, and a correct installation process can the above advantages of the LED light source be fully utilized and utilized. 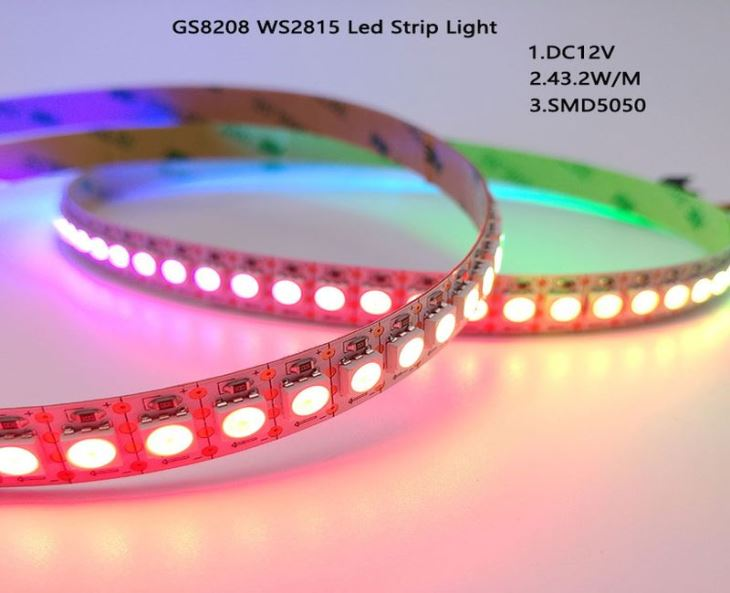 The service life of LEDs is generally considered to be 100,000 hours under ideal conditions. In fact, the light intensity will gradually attenuate with the passage of time, that is, the efficiency of converting electrical energy into light energy gradually decreases. The effective light intensity range that we can really use should be when it decays to more than 70% of the initial light intensity. Whether the life span can be defined as the time period during which the light efficiency is gradually reduced to 70%, there is no clear standard yet.

2. Energy saving and reliability of LED

3. Basic characteristics and precautions of LED

The greater the current flowing through the LED within its current limit parameter range, the higher its luminous brightness. That is, the brightness of the LED is proportional to the current passing through the LED. However, green light, blue light, and white light will saturate under high current conditions, which not only greatly reduces the luminous efficiency, but also shortens the service life.

(2) The brightness output of the LED is inversely proportional to the temperature. Temperature not only affects the brightness of the LED, but also affects its life. Minimize the heating of the circuit during use, and do certain heat dissipation treatment.

Anti-static measures must be strengthened during the LED assembly process, because the operation process and the human body will generate static electricity, and the double-electrode LED is most likely to be reversed by static electricity, which will severely affect the service life of the LED or even make it completely scrapped. If the anti-static environment is not perfect, you can add an anti-static wrist strap to LED users, set up a good anti-static grounding system, ion fans and other equipment. 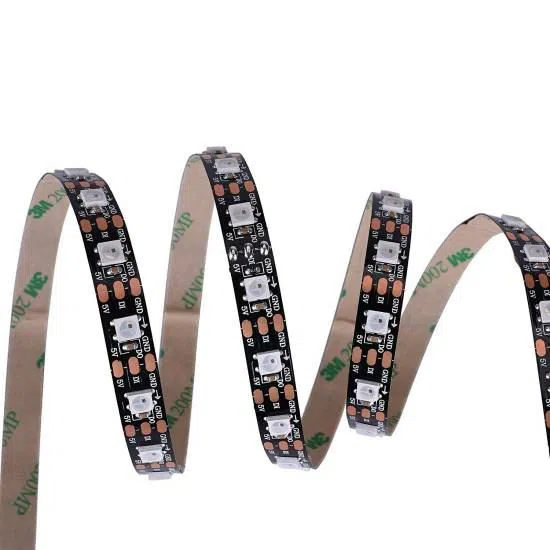 6. Classification and characteristics of power supply

According to the driving method, the power supply can be divided into two categories.

(b) The constant current circuit can bear the short-circuiting the load, but it is strictly forbidden to open the load completely.

(d) Should pay attention to the maximum withstand current and voltage values, it limits the number of LEDs.

(a) When the various parameters in the constant voltage circuit are determined, the output voltage is fixed, but the output current changes with the increase or decrease of the load.

(b) The constant voltage circuit can bear the load open circuit, but it is strictly forbidden to short-circuit the load completely.