There are many communication methods currently used for smart lighting, and the main wired technology are DALI (digital addressable lighting interface), PLC, RS485, Ethernet (IEEE 802.3), EIB /KNX, LonWorks, DMX512 and C-Bus, etc; wireless technologies mainly include ZigBee, Bluetooth, WiFi, Infrared, ordinary RF and Z-wave. These agreements have their own advantages in their respective fields and occupy their respective advantageous markets. Among them, the DALI control bus adopts a master-slave structure. The master control device sends out control commands for adjusting the lights, and the bus transmits the control commands. The independent control device as a slave device or the built-in control device placed in the lamp accepts and executes the commands. At the same time, when the master control device issues a query command, the slave device passes the bus sends its own status information to the master control device. The master control device issues a re-operation command based on the status information of the slave device. One interface of the DALI control bus can connect up to 64 addressable control devices/equipment and up to 16 addressable groups. Multiple interfaces can be interconnected through the network in order to control a large number of interfaces and lamps. In this way, functions such as scene combination, dimming control, and fault feedback can be realized. 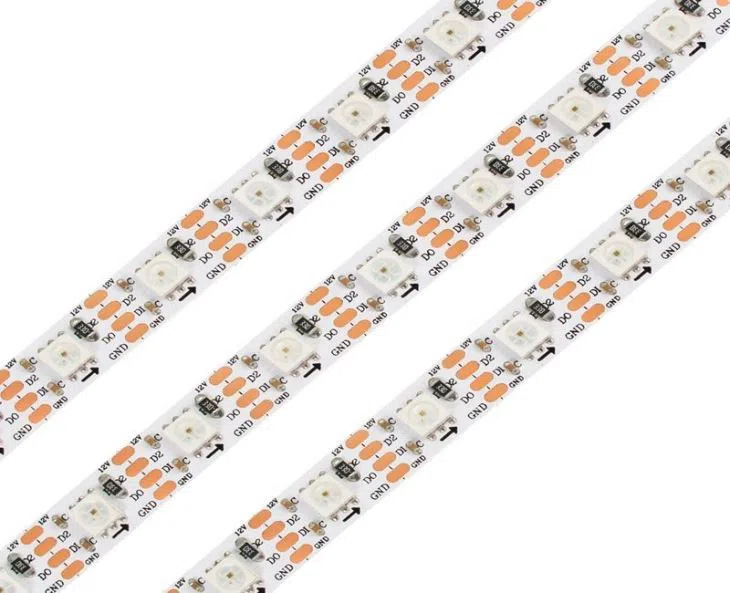 In order to solve the problem that the control devices of different manufacturers are compatible with the DALI standard but not compatible with each other, DALI-2 is upgraded on the basis of the original version of DALI (or DALI-1). DALI-2 is the second major version of the DALI protocol standard IEC 62386, or DALI Version 2. In terms of certification, DALI-2 logo adopts compulsory certification. Products with DALI-2 logo must be tested and approved by DiiA accredited laboratories. This is crucial to the development and growth of standards. DiiA adopts an independent DALI-2 certification program. Products that have passed DALI-2 certification will independently verify the test results. Compared with the current DALI products on the market whose reliability is entirely based on self-declaration, DALI-2 has more significant interchangeability, supervision and more functions. 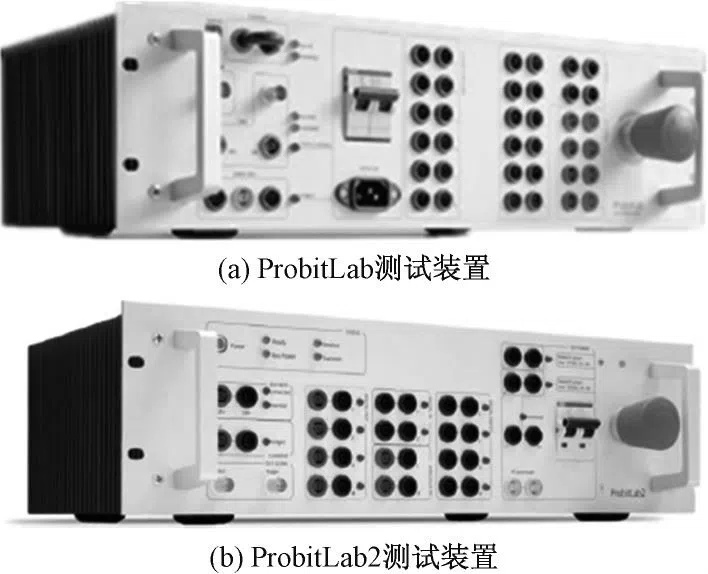 The ProbitLab test device can only test the control devices that do not integrate bus power in DALI-1 and DALI-2. 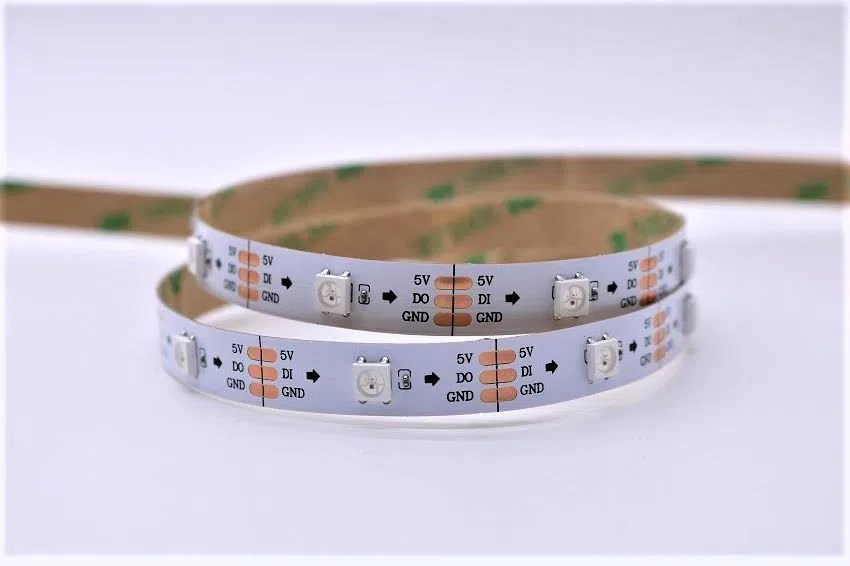 As the most important item in the DALI-2 test, "Pre-Test" requires 7 parameters:

1) Whether the sample is powered by the bus power supply;

2) Whether the sample is integrated with bus power; 3) Start-up time (can only be declared on the manual);

4) Equipment type (declared on the nameplate or manual);

5) Discharge time (can only be declared on the manual);

6) Whether it is suitable for DC power supply (declared on the nameplate or manual); 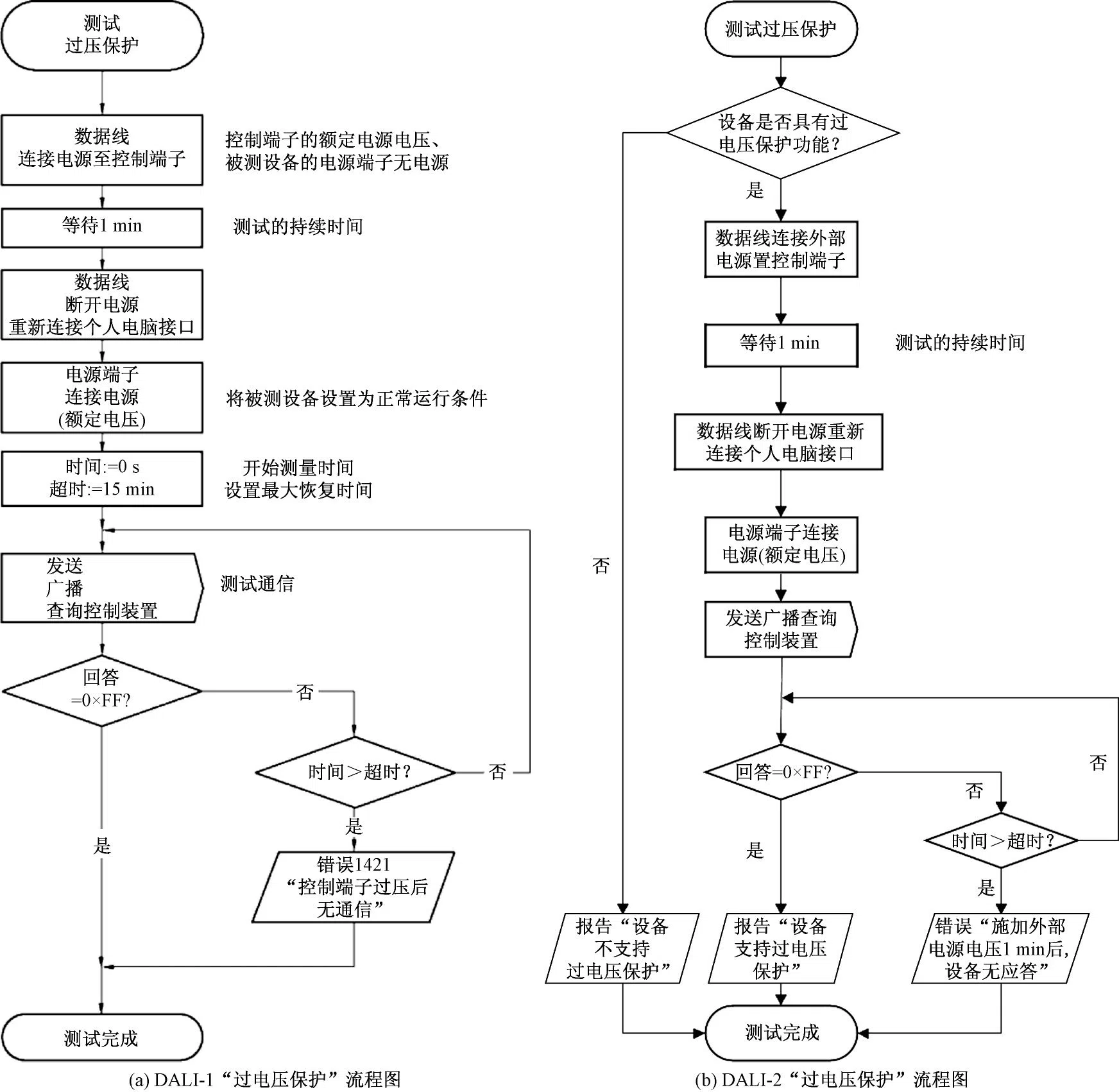 This clause is mainly used to detect the current level of the LED control device. The program flow of the comparison between DALI-1 and DALI-2 is shown in Fig 2. The DALI bus requires that the current at the DALI end of the control device cannot exceed 2 mA during the entire program operation.

The sender voltage program clause is mainly used to detect: whether the LED control device can respond to different voltages and current levels; whether the high and low voltage ranges are within the range specified by the DALI bus.

The sender voltage program clause is mainly used to detect the accuracy of the rise and fall times of the first and last levels in the backward frame of the LED control device sender.

Through the above analysis of the 6 program clauses detected by the DALI control device, it can be seen that DALI-2 has made considerable progress over DALI-1, which is more conducive to the interconnection of products. The promotion of DALI-2 certification can promote the communication protocol of the smart control system to become more standardized and unified. A unified communication protocol can save personnel training costs. Modular use and maintenance reduce labor and time costs, and its universal The modular structure makes the product design more flexible, faster, and cheaper.