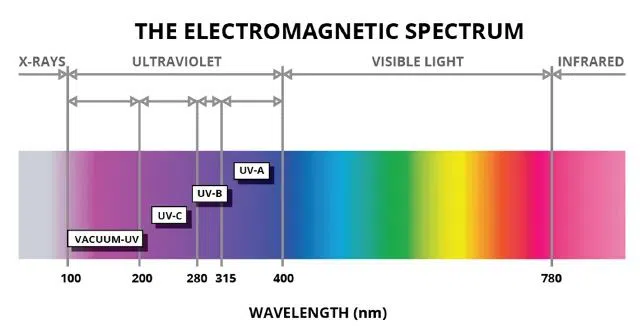 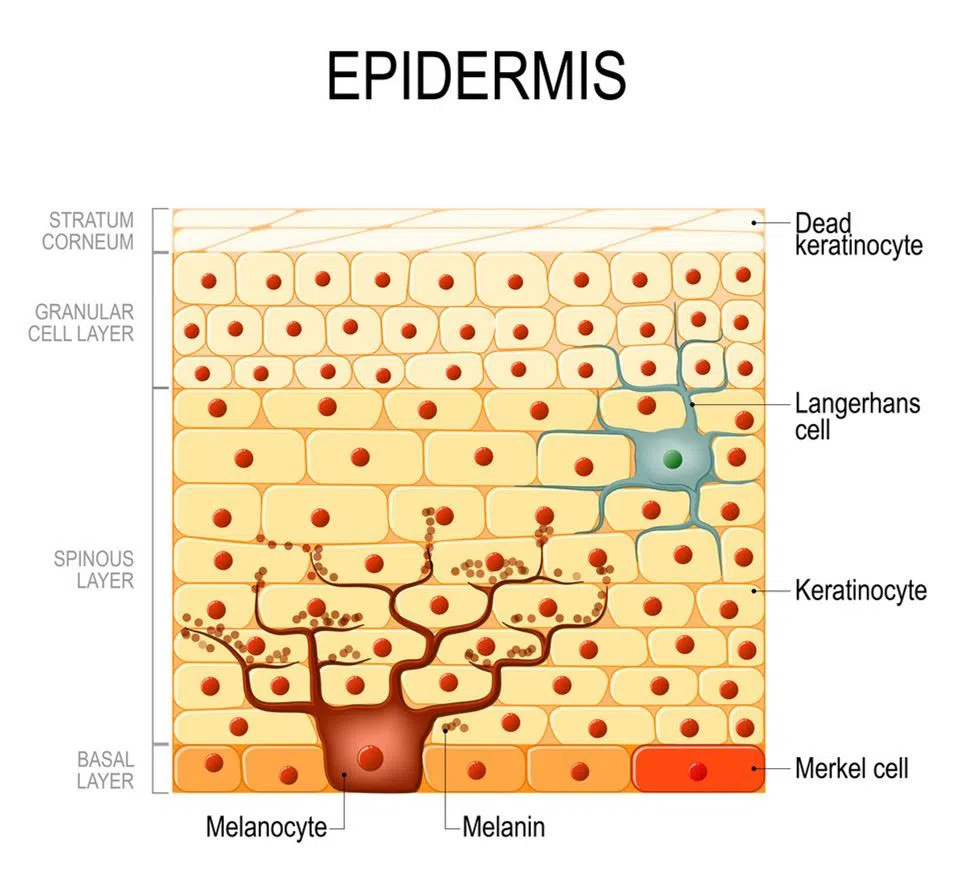 Vitiligo is a common depigmented skin disease with no ethnic differences, and its pathogenesis has not been fully studied.

Light therapy is widely used as the first-line treatment for vitiligo. Narrow-band UVB (NB-UVB) is characterized by polychromatic light with a peak wavelength of 311~313nm. Compared with psoralen photochemotherapy (PUVA), the eyes do not need shading protection after NB-UVB treatment, which is phototoxic. Less reaction, not easy to burn the skin and cause DNA mutations. Adverse reactions such as dry skin, itching, and photoaging after treatment are related to the number of treatments, frequency, amount of erythema, and cumulative dose.

Studies have shown that NB-UVB can promote the recovery of vitiligo pigments in the following ways:

1. Vitiligo patients have abnormal lymphocytes that can destroy melanocytes. Ultraviolet rays can induce apoptosis of these "bad cells", thereby protecting melanocytes from damage.

2. After UVB irradiation, pseudo catalase can be activated, which can quickly degrade hydrogen peroxide (H2O2) into water and oxygen, and protect melanocytes from oxidative damage.

3. Ultraviolet rays can directly stimulate the proliferation and migration of melanocytes and increase the synthesis of melanin.

4. Ultraviolet rays can promote keratinocytes to release factors that promote the proliferation of melanocytes and increase the number and functions of melanocytes. 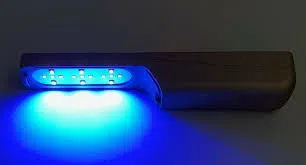 Hair follicles act as skin appendages, regulate hair growth and shedding, and have sensory and immune functions. The bulge area of the hair follicle is the area where the upper part of the outer root sheath of the hair follicle bulges outward. The neural crest is a longitudinal cell band between the epidermis and the neural tube during the formation of the neural tube. Neural crest stem cells (HF-NCSCs) exist in the bulge area of hair follicles. Melanocytes originate from HF-NCSCs, migrate along the neural tube to the ganglia, differentiate into melanocyte stem cells, and then differentiate into melanocytes in the ectoderm.

The pigment regeneration induced by NB-UVB is mainly achieved through the recoloring mode around the hair follicle. NB-UVB irradiation can accelerate the differentiation of NCSCs cultured in vitro into melanocytes, but the phenomenon of recoloring is not observed in the depigmented area. Therefore, NB-UVB stimulates the differentiation of HF-NCSCs in the bulge region of the outer root sheath of the hair follicle into melanocytes, thereby promoting the proliferation and migration of melanocytes.

(2) Regulating immune factors: The level of IL-17A in the serum of patients with generalized vitiligo treated with NB-UVB decreased, indicating that NB-UVB treatment can reduce the secretion of IL-17A. However, the potential mechanism of NB-UVB on these cytokines is not fully understood. Its immunomodulatory effect may be through influencing T cell aggregation, reducing inflammation infiltration, and then affecting the serum level of cytokines.

3. Regulate the microenvironment of melanocytes: The secretion of ET-1 in the KC culture medium irradiated by NB-UVB increased significantly and was proportional to the irradiation dose, while the melanocytes (MC) cultured in vitro showed no significant changes. It indicates that NB-UVB may stimulate melanin production through keratinocytes. NB-UVB irradiation can also increase the level of phosphorylation (p- 125FAK), stimulate the secretion of mitogen (bFGF), and enhance the migration ability of melanocytes.

4. Induce the synthesis of endogenous vitamin D: Vitamin D increases the melanogenesis and tyrosinase content of MC by anti-apoptotic effect to control its activation, proliferation and migration, and reduces the autoimmune damage of melanocytes by regulating T cell activation. Studies have shown that compared with normal serum, patients with vitiligo have significantly lower serum 25( OH) D levels. After 12 weeks of NB-UVB treatment, the level of serum 25〔OH〕D was positively correlated with the expression of VDR. These findings indicate that NB-UVB is related to vitamin D synthesis and VDR expression.

The mechanism of action of NB-UVB in the treatment of vitiligo involves a variety of biological effects, including induction of hair follicle HF-NCSCs differentiation, immune regulation and regulation of the melanocyte microenvironment, and induction of endogenous vitamin D synthesis. 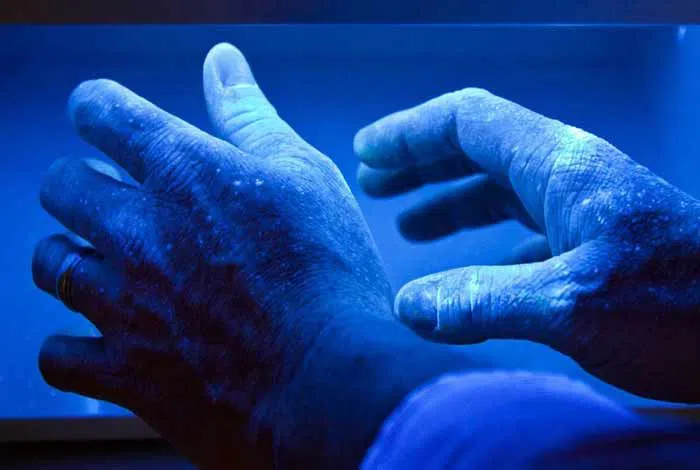