The history of LED lights 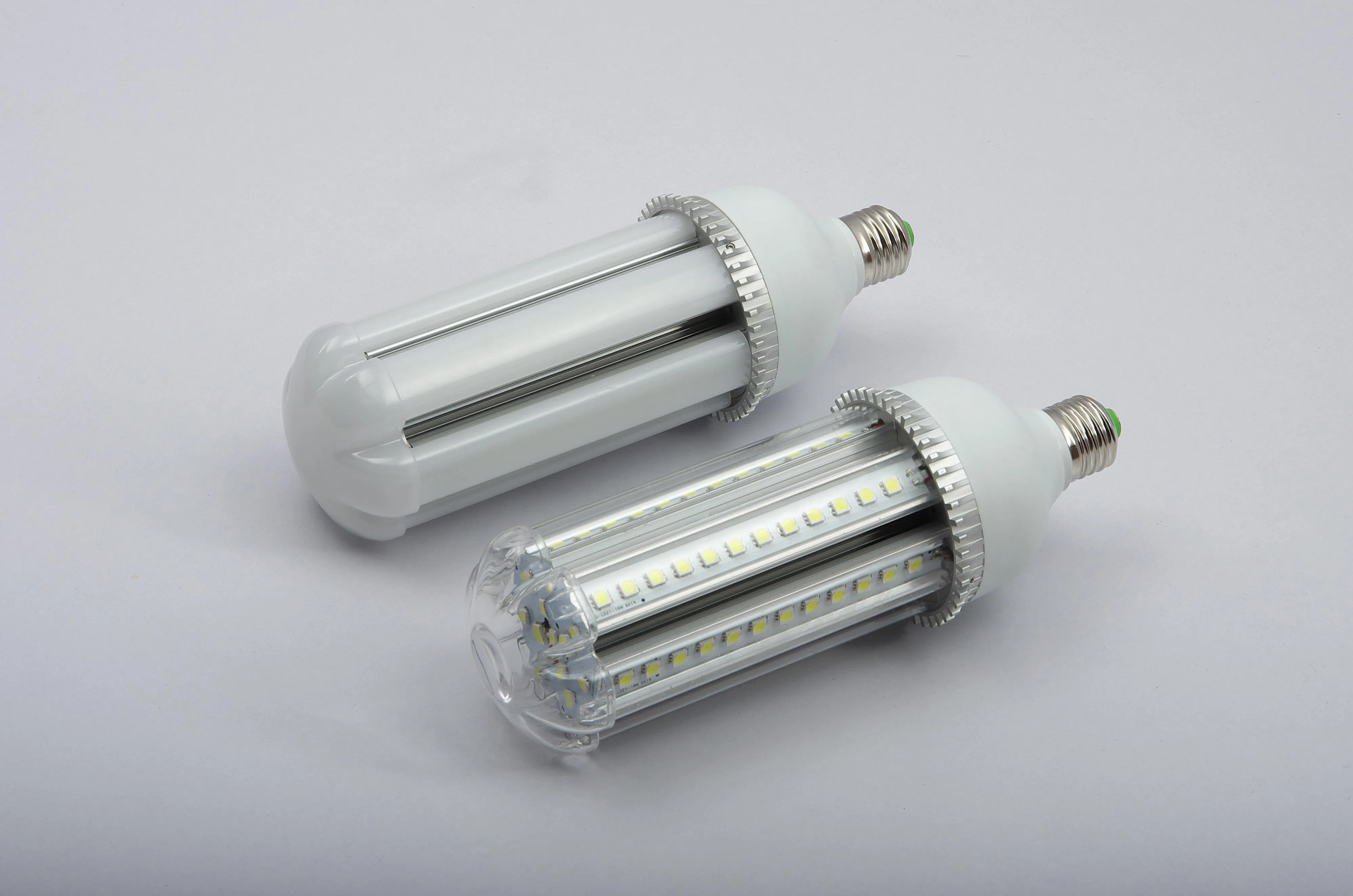 In 1936, George destiau published a report on the emission of light from zinc sulfide powder. With the application and wide recognition of current, the term "electroluminescence" finally appeared.

In the 1950s, British scientists used semiconductor gallium arsenide in the experiment of electroluminescence to invent the first LED with modern significance, which came out in the 1960s. It is said that in the early test, led needs to be placed in liquefied nitrogen, and further operation and breakthrough are needed in order to work efficiently at room temperature. The first commercial LED can only emit invisible infrared light, but it is rapidly applied in the field of induction and optoelectronics.

By the mid-1970s, gallium phosphide was used as a light source, followed by a gray green light. Led uses double-layer gallium phosphide core (one red and the other green) to emit yellow light. At this time, Russian scientists used emery to make yellow LED. Although it's not as efficient as led in Europe. But in the late 1970s, it was able to emit pure green light.

By the early 1990s, orange, yellow and green LEDs were produced using InGaP. The first historic blue LED also appeared in the early 1990s, once again using gold steel sand - an obstacle to early semiconductor light sources. Measured by today's technical standards, it has the same dim light source as the yellow LED used to be in Russia. 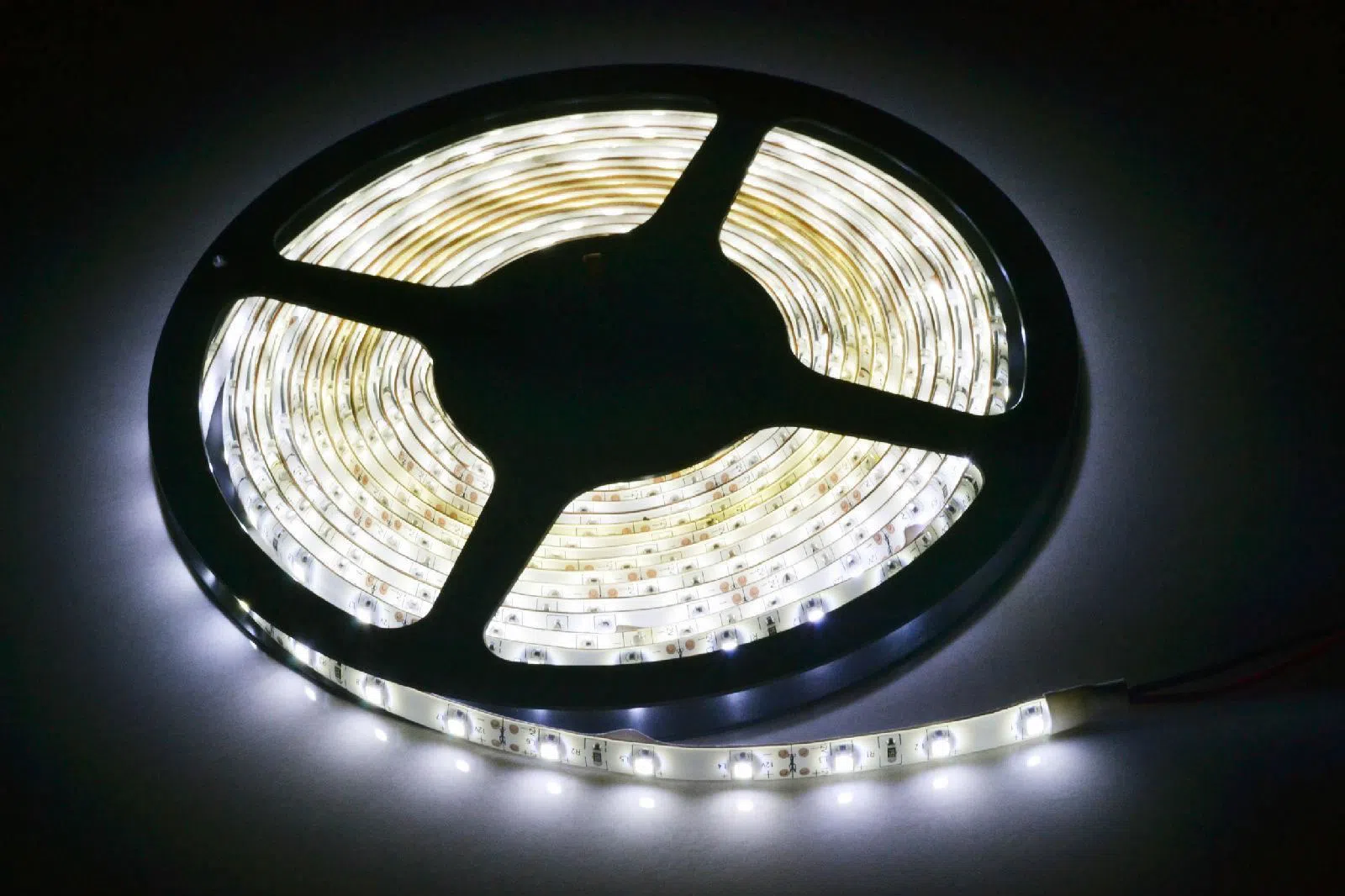 In the mid-1990s, GaN LED with super brightness appeared, and then InGaN led with high intensity green light and blue light was produced. Super bright blue light chip is the core of white LED, which is coated with fluorescent phosphorus, and then the fluorescent phosphorus is converted into white light by absorbing the blue light source from the chip. It's this technology that can produce light of any visible color. The development of LED is not only its color, but also its brightness. Like computers, it abides by Moore's law. It doubles in brightness every 18 months. The early LED can only be used in indicator lights, early calculator displays and digital watches. By 2005, all traffic signal indicators in the United States will be replaced by LED; The U.S. auto industry will also stop using incandescent lamps within a decade and adopt LED lamps, including car headlights. Most large outdoor displays also use thousands of LEDs to produce high-quality video effects. Energy efficient LED means that solar rechargeable batteries can charge them with sunlight, which can bring light to the third world and other places without electricity.

The Royal Swedish Academy of Sciences announced the Nobel Prize in physics on October 7, 2014. Japanese scientists Isamu akasaki, Hiroshi Amano and Shuji Nakamura won the prize, sharing a total of 8 million Swedish kronor in recognition of their invention of blue light emitting diode (LED). Compared with other high-end inventions that won the Nobel Prize, blue light-emitting LED seems to be insignificant. Its chip is only the size of sesame, but led lights can be seen almost everywhere in life, and the price is low. More than 20 years ago, when the GaN Blue LED first blazed, the invention, which will make a significant contribution to the well-being of all mankind, caused the shock of the whole scientific community. In the field of wide band gap semiconductor research, domestic and foreign counterparts have been expecting led to win the Nobel Prize for many years. 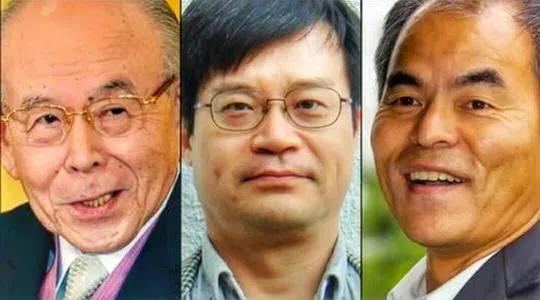 At present, there are more than 1.5 billion people in the world who can't enjoy the power supply from the power grid. Low energy LED is especially suitable for the users who are powered by solar energy. It is expected to send light to people in the dark and improve their lives.