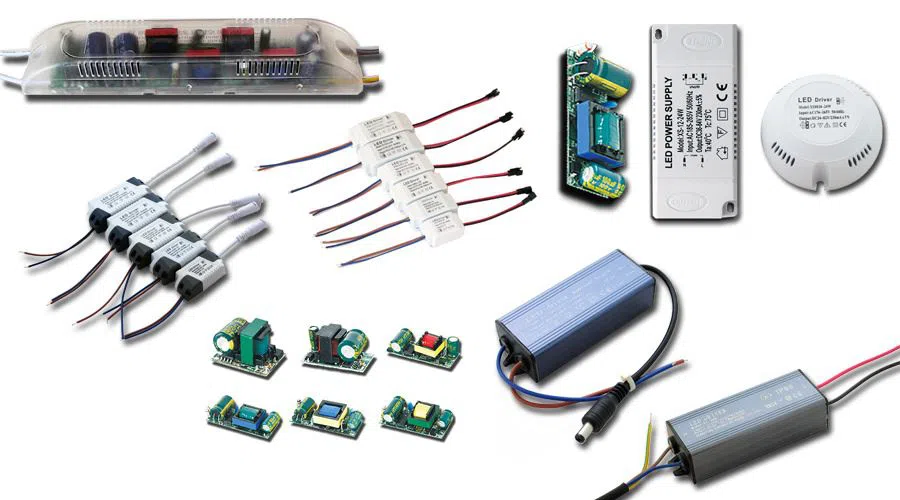 Generally speaking, the LED drive power supply is a converter. Its function is to convert our commonly used commercial power or other power sources into voltage and current suitable for LED use. Through its conversion, the LED can work normally and emit light. It is like we have to unscrew it. A nut must use the same type of wrench.

The function of the LED driver is no different from the ballasts of fluorescent lamps, energy-saving lamps, and metal halide lamps that we have used in the past. They are all to make the light source products work stably and normally. Therefore, they are often called LED ballasts and LED transformers. Wait, but LED practitioners are generally called drivers, one is to distinguish it from other converters, the other is because the working principles of the three are different, and the third is to show our professionalism. So in the following, we will use the led driver to describe it.

The other is constant voltage drive. The characteristic of constant voltage drive is that the output voltage is fixed, and the current varies with the connected lamps within the maximum value. Generally, the shell will be marked (output: DC**V ** A) refers to the output voltage of fixed volts and the maximum output current. The common ones in the led market are output 5V, 12V, 24V, etc.

The application of LED drivers is based on the LED parameters we want to drive. The two most important parameters are input voltage and input current.

After knowing the light board's input voltage and input current, we can select the corresponding LED driver to use. For example, the following situation. Knowing that the input voltage of the light board is 37-40V and the input current is 300mA, then you can choose the LED driver output The voltage includes it, and the current is about the same. In terms of matching, the voltage is higher or lower than it is not acceptable, it must be included. Otherwise, flickering will occur. It does not matter if the current is lower.

Commonly used led drive interfaces and applications. The led drive interface refers to the led output terminal. The advantage of the interface line is to improves our production efficiency and facilitates maintenance and repair. It meets waterproof and dustproof requirements. More often, many engineering companies like to customize non- Standard interfaces, the reasons are not listed today. The following are common led-driven interfaces.

Note: The positive pole of the three-digit line cannot be wrong, the other negative poles are welded upside down, and the order of the segment change will be changed.

Note: The positive pole of the three-digit line cannot be wrong, the other negative poles are welded upside down, and the order of the segment change will be changed.

Suntech provides a variety of drivers for LEDs at affordable prices. If you are looking for high-quality LED power drivers, please feel free to contact us.