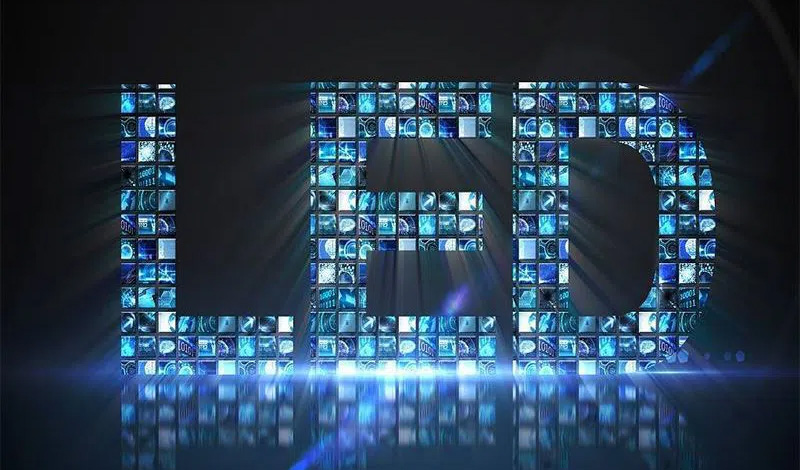 LEDs are solid-state semiconductor devices that can convert electricity directly into light. the internal of the LED is a semiconductor chip, one end is the cathode and the other end is connected to the anode of the power supply, which encapsulates the whole chip. Made of epoxy resin, the semiconductor has two parts. One part is a p-type semiconductor dominated by holes and the other end is an n-type semiconductor with main electrons. However, when these two semiconductors are connected, a PN junction is formed between them. When electric current acts on the chip through the wire, the electrons are pushed into the p-zone, where the electrons and holes reassemble and then release energy in the form of photons. The wavelength or color depends on the material forming the p-n junction.

2. What are the applications of LEDs?

Initially, LEDs were used as light sources for instruments and meters. Since then, LEDs of various lighting colors have been widely used in traffic lights and large-area display screens, resulting in economic and social benefits. Take a 12pcs red traffic light as an example. In the United States, a long-life, low-efficiency 140-watt incandescent lamp was originally used as the light source, producing 2000 lumens of white light. After the light passes through the filter, it loses 90% of its brightness, leaving only 200 lumens of light. In the newly designed led light,it can use a red LED light source including circuit losses, which consumes a total of 14 watts of electricity to produce the same lighting effect. Automotive traffic lights are also an important field for LED light source applications.

3. How did LEDs evolve into lighting tools?

For lighting, people will need more white light. In 1998, the white light was successfully developed. The chip emits blue light and is made by high-temperature sintering. It is excited by blue light and emits yellow light with a peak value of 550nm. The blue LED substrate is installed in the bowl-shaped reflecting cavity. Part of the blue light emitted by the LED substrate is absorbed by the phosphor, and the other part of the blue light is mixed with the yellow light emitted by the phosphor to obtain white light. Now, for the human body white light LED, by changing the chemical composition of the phosphor and adjusting the thickness of the phosphor layer, white light of various colors with a color temperature of 3500 to 10000 k can be obtained. This method of obtaining white light through blue LEDs is most widely used due to its simple structure, low cost, and high technological maturity. 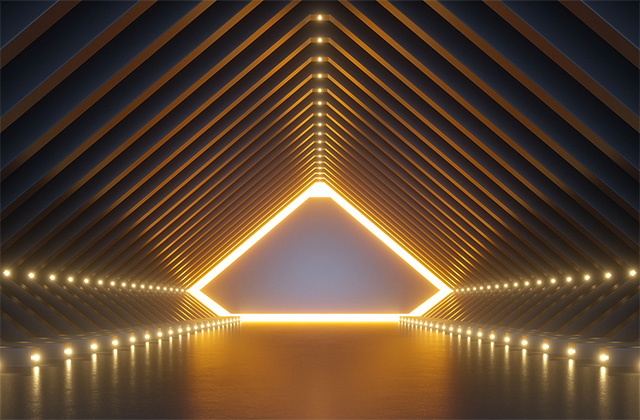 In the 1960s, scientists and engineers developed LED light-emitting diodes using the principle of semiconductor PN junction light. The LED developed at the time was made of gasp and the luminous color was red. After nearly 30 years of development, the LEDs chip that everyone is very popular and can emit red, orange, blue, and many other colors. However, white light LEDs for lighting have only recently been developed and readers will be introduced to white light LEDs for lighting.

4. What is the relationship between the spectrum of visible light and white LED light? 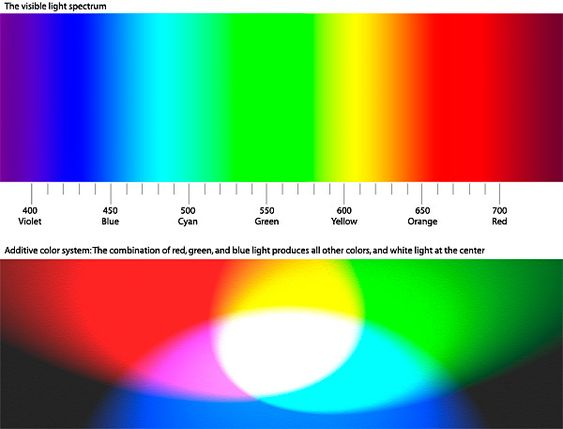 Tungsten halogen lamps are cheap for incandescent lamps and general lighting, but they have lower luminous efficiency (the thermal effect of the lamp is consumed in vain), shorter life and a lot of maintenance work. In any case, if white light is used for LED lighting, not only the luminous efficiency is high, but also long longevity. almost maintenance-free. Today, white LEDs have entered the family to replace existing lights. 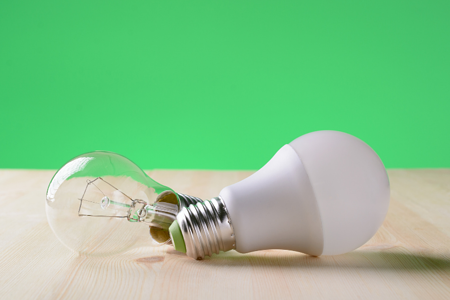 6. Summary: characteristics and advantages of the led

The power consumption of the LED chip is lower, in general, the working voltage of the LED is 2-3.6v. The work current is 0.02-0.03a. This means: it does not consume more than 0.1 W of electricity.

With the proper current and voltage, the LED life can reach 100,000 hours.

LEDs are made of non-toxic materials, unlike fluorescent lamps that can contaminate mercury, and LEDs can also be recycled and reused.