Does LED light need power？ What is led power supply?

LED drive power supply is a standard product of LED, and the quality of power supply on the market is uneven. The following content provides some relevant knowledge about LED driver power supply.

1. What is LED drive power

The LED driving power supply converts the power supply into a specific voltage and current to drive the LED light-emitting voltage converter.

The answer is NO, Any kind of led light bar will needs a power supply to be drive. 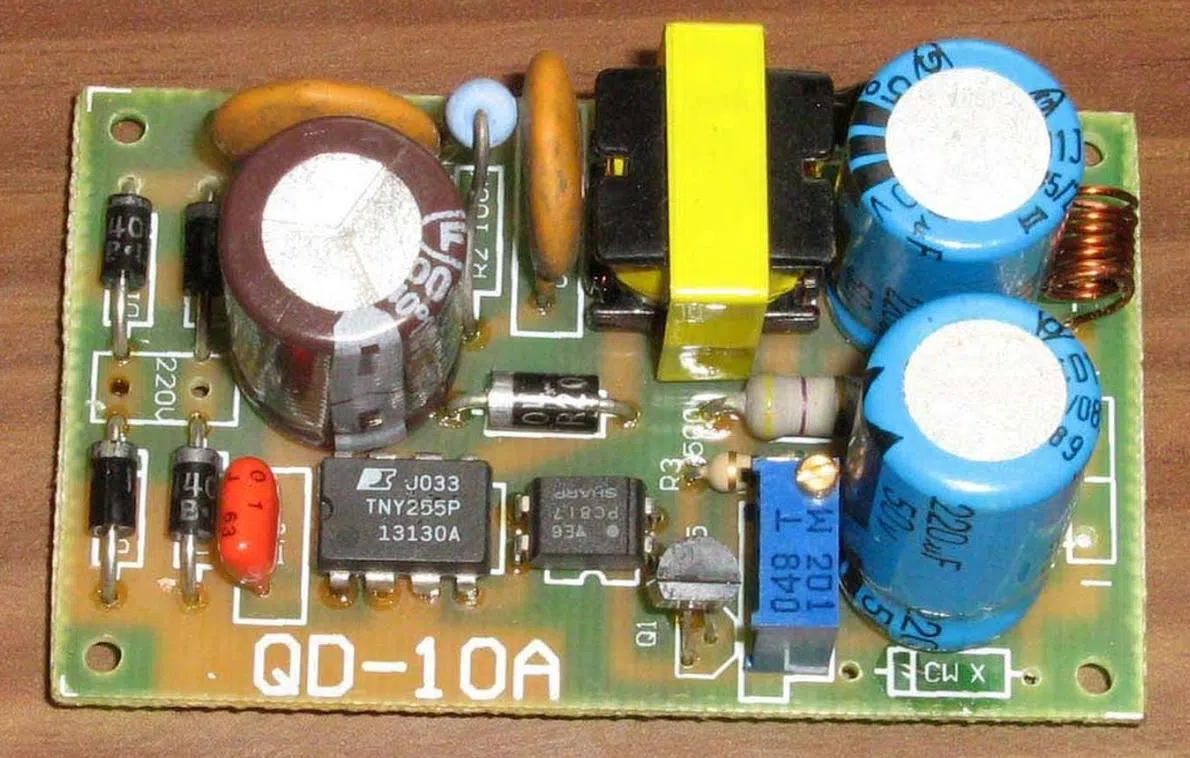 (1) High reliability, especially like the driving power of LED street lamps, installed at high altitude, it is inconvenient to maintain, and the maintenance cost is also high.

The power factor is the requirement of the power grid on the load. Generally, there are no mandatory indicators for electrical appliances below 70 watts. Although the power factor of a single consumer with low power is lower, it has little effect on the power grid, but the large amount of lighting used at night and too concentrated similar loads will cause serious pollution to the power grid. For LED driving power supplies of 30 watts to 40 watts, it is said that in the near future, there may be certain index requirements for power factors.

Currently, there are two types: one constant voltage source for multiple constant current sources, and each constant current source individually supplies power to each LED. In this way, the combination is flexible, and the failure of one LED will not affect the work of other LEDs, but the cost will be slightly higher. The other is direct constant current power supply, which is the driving method adopted by "Zhongke Huibao", LED series or parallel operation. Its advantage is that the cost is a bit lower, but the flexibility is poor, and it must solve the problem of a certain LED failure without affecting the operation of other LEDs. These two forms coexist for a period of time. Multi-channel constant current output power supply mode will be better in terms of cost and performance. Maybe it will be the mainstream direction in the future.

The ability of LED to resist surge is relatively poor, especially the ability to resist reverse voltage. It is also important to strengthen protection in this area. Some LED lights are installed outdoors, such as LED street lights. Due to the initiation of the grid load and the induction of lightning strikes, various surges will be invaded from the grid system, and some surges will cause damage to the LED. Therefore, it is analyzed that the drive power of "Zhongke Huibao" should have certain deficiencies in surge protection. As for the frequent replacement of power supplies and lamps, the LED drive power must have the ability to suppress the intrusion of surges and protect the LED from damage.

In addition to the conventional protection functions of the power supply, it is best to add negative feedback of the LED temperature in the constant current output to prevent the LED temperature from being too high; it must meet the requirements of safety regulations and electromagnetic compatibility.

The first is the overall life of the drive circuit, especially the key components such as: the life of the capacitor at high temperatures directly affects the life of the power supply; the second is that the LED driver should challenge higher conversion efficiency, especially when driving high-power LEDs. Because all the power that is not used as light output is dissipated as heat, the power conversion efficiency is too low, which affects the performance of the LED energy-saving effect; at present, the cost of the constant current drive power supply is accounted for in the application of low power (1-5W) The proportion of light source is close to 1/3, which is close to the cost of the light source, which affects the market promotion to a certain extent.