Sunburn is a common phenomenon of excessive exposure to ultraviolet light. When your skin is exposed to UVB rays, the body's natural defense mechanism will work to produce a pigment called melanin, which absorbs ultraviolet rays and distributes it as heat. Your skin darkens because the body sends melanin to nearby cells to prevent damage. Sunbathing booths use artificial ultraviolet light in the lamps to pass electrical current through the gas (for example, vaporized mercury).

Ultraviolet light in the lamp 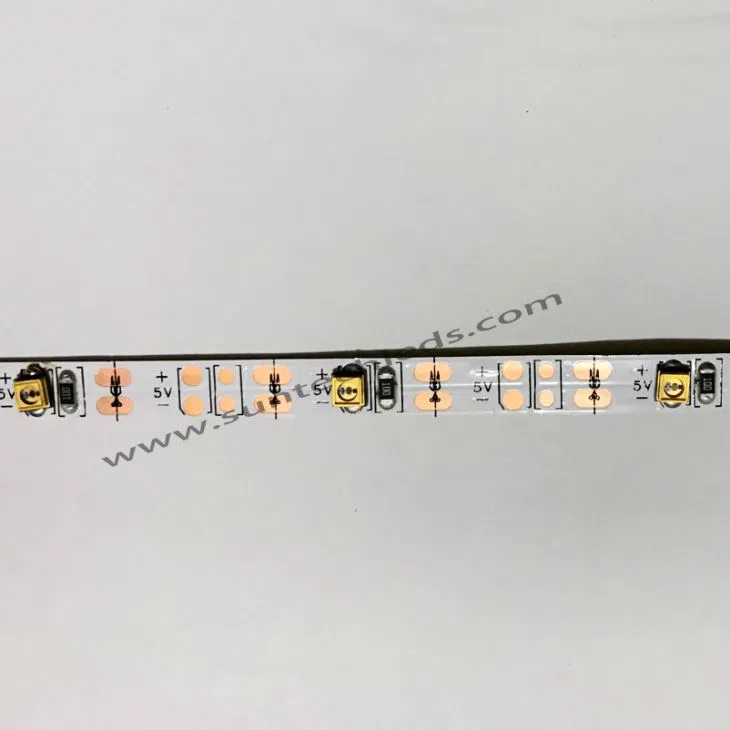 Scientists use ultraviolet light to analyze the chemical structure of compounds through color changes. The machine of a spectrophotometer is more sensitive to color than the human eye. The spectrophotometer allows a beam of ultraviolet light to pass through the solution and changes in color to show how much radiation the compound has absorbed. This process is commonly used in chemical and biological factories, hospitals, water quality control laboratories, petrochemical industry and food industry. For example, it can screen unwanted compounds in water by monitoring the color of water during the production process of drinking water.

Ultraviolet light in the treatment of mild cancer

Although exposure to ultraviolet light is a known risk of skin cancer, ultraviolet light can be used to treat certain cancerous skin diseases. Patients receive drugs called psoralens, which respond to UVA light therapy and slow the growth of skin lymphomas as well as eczema, psoriasis, and vitiligo. If the patient’s skin lesions are thinner, UVB without other drugs can be used instead. Although a lamp similar to a fake tanning lamp is used for treatment, the light box used for treatment has been calibrated so that it can receive precise wavelengths and doses, thereby minimizing the risk of skin burns.