Home / LED Blog / UVC LED Light / British virus mutation, does the vaccine still work? Can we wear a mask to protect it?

British virus mutation, does the vaccine still work? Can we wear a mask to protect it?

Recently, news of the accelerated spread of the mutated new coronavirus in the UK has attracted global attention.

Is the mutant virus more pathogenic?

British Prime Minister Johnson announced on the 19th that a mutated new crown virus is spreading in London and southeastern England, spreading 70% faster than the originally discovered virus.

On the 21st local time, the WHO held a regular press conference. Maria van Kochoff, the technical director of WHO's health emergency project, said that by studying the characteristics of the case and the sequence of the virus gene, British researchers discovered that the name "B117" A retrospective analysis of cases in the southeast of England was carried out, and it was found that such variants existed in some cases in September this year. 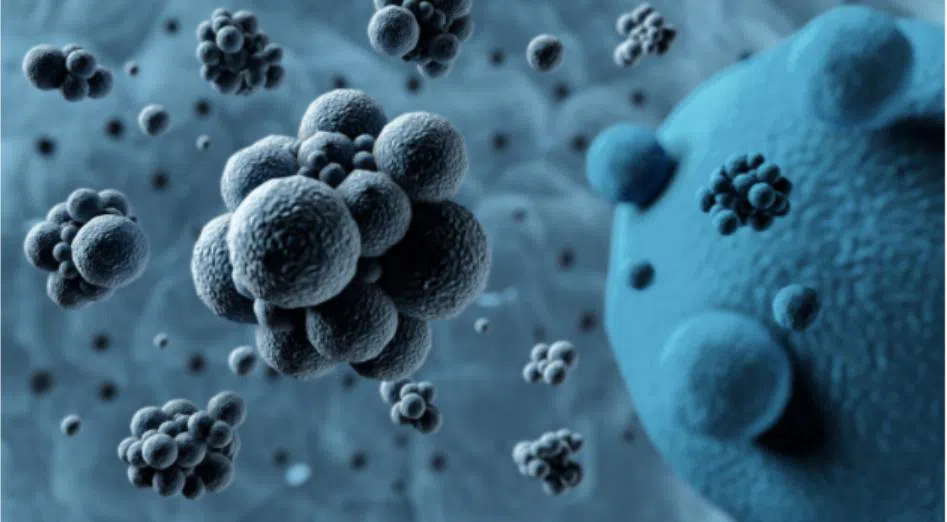 Is the vaccine still protective?

At present, many countries are deploying vaccination. So, will the emergence of virus mutations affect the effectiveness of existing vaccines?

Michael Ryan, head of the WHO's health emergency project, said that in the past few months there have been many mutations in the new coronavirus, some of which have driven the spread of the new coronavirus, but none of the variants can cause more serious diseases or escape the diagnosis. Does not affect vaccine efficacy.

In addition, according to the WHO, the United Kingdom believes that the virus mutation will not affect the effect of the vaccine, and the results of the antibody response study will be announced in the next few days or weeks. 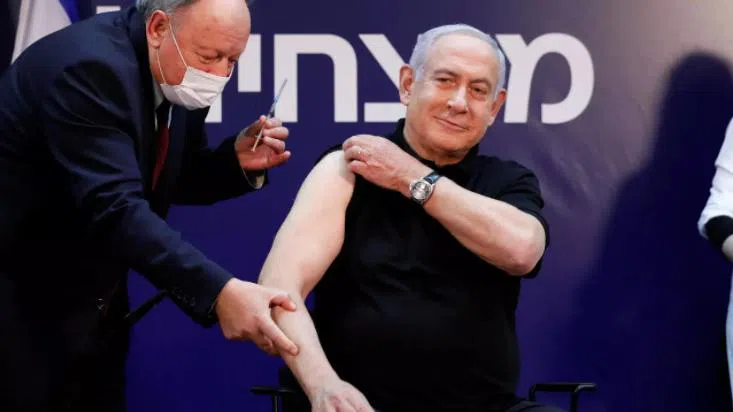 Is it still effective to wear a mask?

After the virus mutates, are the existing protective measures still effective? Fu Hua, a professor at the School of Public Health of Fudan University in China, said that at present, the prevention and control of respiratory diseases is still in accordance with the original methods. Wearing masks and frequent hand washing are the same. "Even if the transmission power becomes stronger, as long as everyone is protected, Wearing a mask without droplets will not spread to other people.” 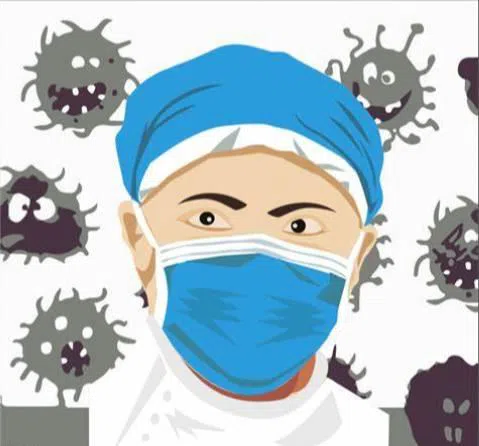 Studies have shown the UVC disinfection light developed by Suntech LED can kill the virus quickly and effectively.  Pictures as below： 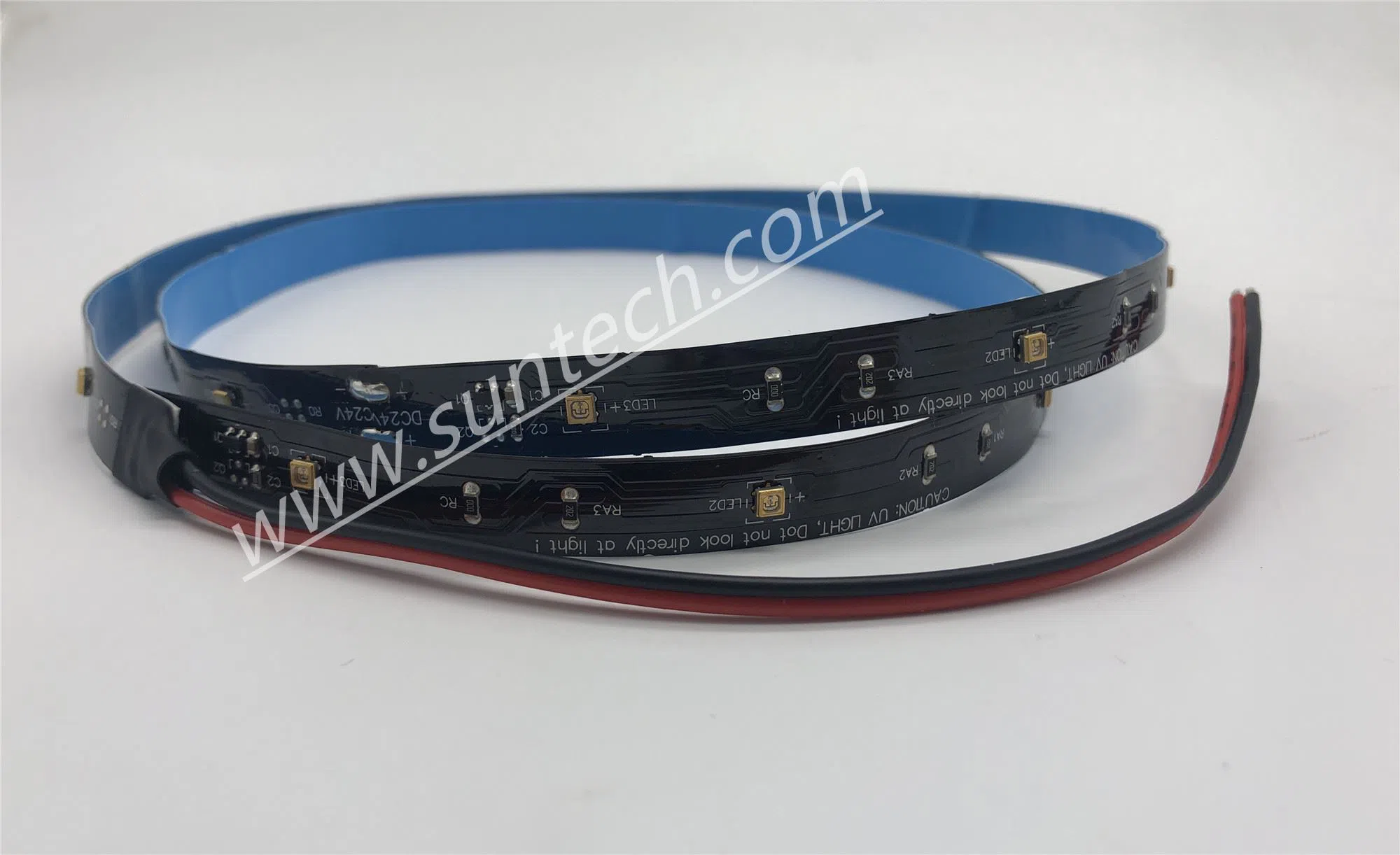